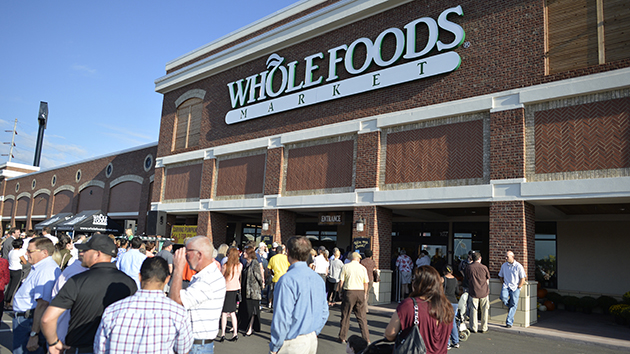 For anyone who regularly gawks at Whole Foods’ sky-high prices in New York, here’s some righteous vindication: The grocery store is being investigated by city officials for overcharging customers.

The Daily News reports New York City’s Department of Consumer Affairs has opened a probe into a laundry list of pricing violations going back to at least 2010, mainly dealing with mislabeling prepackaged food products with incorrect weights. An agency spokesperson said that when investigators weighed 80 different items at eight locations, every single one of the labels were found to be incorrect, usually overcharging the customer.

One item cost $4.85 more than its correct price.

“Our inspectors tell me this is the worst case of mislabeling they have seen in their careers,” commissioner Julie Menin said. “As a large chain grocery store, Whole Foods has the money and resources to ensure greater accuracy and to correct what appears to be a widespread problem—the city’s shoppers deserve to be correctly charged.”

As a result, Whole Foods has been hit with more than 800 violations. In a statement, a company representative denied the charges and said Whole Foods was “vigorously defending ourselves.”

Around this time last year, Whole Foods was forced to shell out $800,000 to the municipal governments of Santa Monica, Los Angeles, and San Diego for similar violations in its California stores.