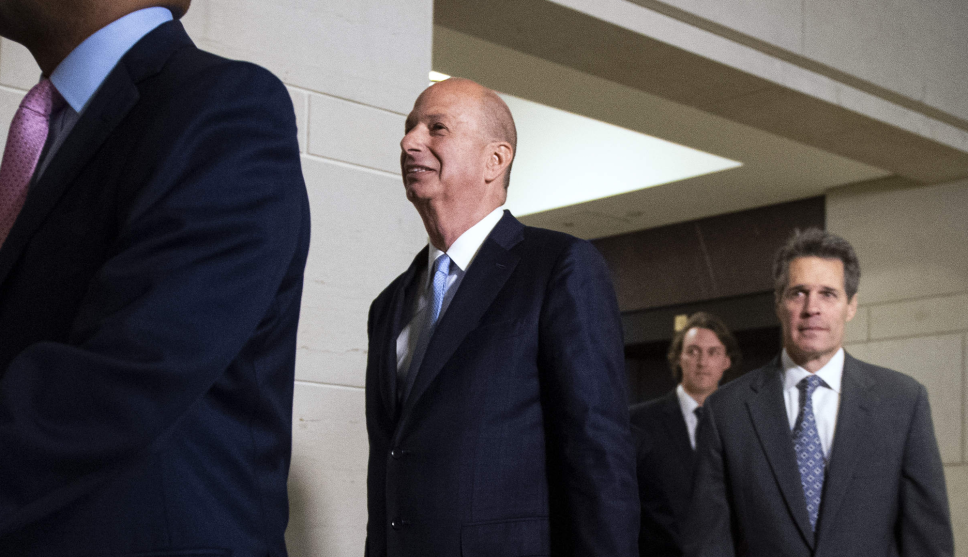 US ambassador to the European Union, Gordon Sondland, is testifying today before the House committees conducting the impeachment inquiry against President Donald Trump.

In his opening remarks, Sondland plans to tell lawmakers that it is “wrong” to withhold military assistance in order to coerce a foreign government into launching a politically motivated investigation—a key allegation in the impeachment probe. He will also repeatedly distance himself from Rudy Giuliani, the president’s personal lawyer, and say that he had objected to the decision to dismiss Marie Yovanovitch, the former US ambassador to Ukraine, from her post in May.

You can read the opening remarks in full below: