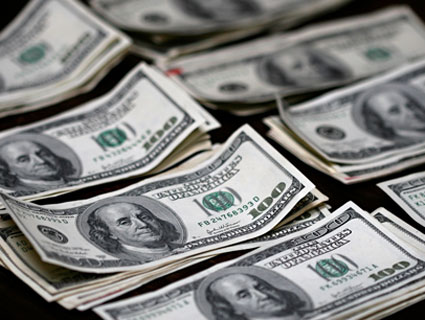 This article in The New Yorker sounds the alarm about the economy not working in Obama’s favor for the November election. I really doubt the economy will have any beneficial effect for the president unless something dramatic happens. It’s been my personal observation that most people are about a year to 18 months behind the reality of economic performance—at least on an emotional level. (There is a lot of varying data and analysis on this, so take it for what it is.) But it’s getting late, and even if the economy were to dramatically improve in the next few months I doubt very seriously that anyone is going to be persuaded or change his or her vote because of it. This has been a painful slog and people have seen too many “green shoots” that turned brown to have any trust in numbers at this point.

This is where we stood as of a couple of weeks ago in terms of voters’ perceptions, and I’d be very surprised if anything changes substantially in the next few months:

In April, nearly twice as many Democrats (20%) said they were hearing mostly good news. More Democrats now say they are hearing mixed news about the economy (69%) than did so in April (59%). Opinions among Republicans and independents are little changed from one month ago.

It doesn’t look as if very many Americans think it’s “Morning in America.”

It would be nice to think that the two presidential contenders will fight it out on the basis of competing visions of how to fix things, but from the looks of it, we’re going to have a monumental mudfest instead. And maybe that says more than might immediately be obvious—maybe it says that neither of them has a vision of how to fix things. Or maybe they disagree less than we think.