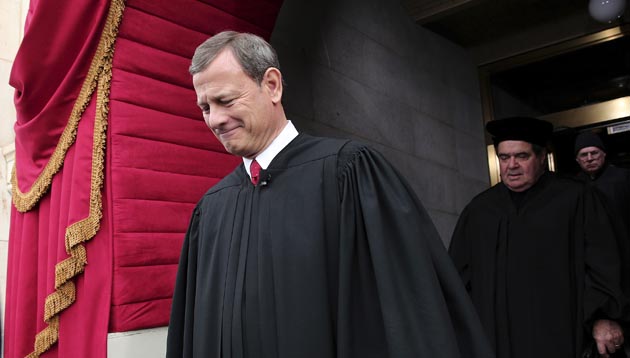 When the Supreme Court recently gutted Section 5 of the Voting Rights Act, it did so under the theory that there was little evidence of continuing racial discrimination in the states that were required to get preclearance before changing their voting laws. Congress had rather pointedly disagreed when it renewed the VRA in 2006, but no matter. The Supreme Court knew better.

So how has that theory worked out? Normally we’d have to wait a while to find out. Even Citizens United, which gutted campaign financing law, took a few years before its full effect was obvious. But in this case, a few weeks has been enough. A couple of days ago, the North Carolina Senate voted to approve a Draconian set of changes to its voting laws, and there’s not much question that final passage will come shortly. Check out this astonishing list of changes in the bill: 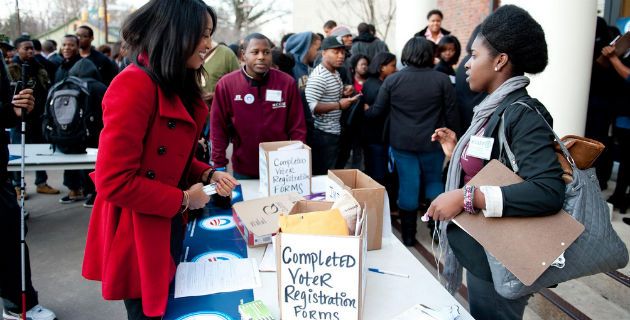 In the past, all of this would have required preclearance from the Justice Department, and it almost certainly would have been dead on arrival. But with the end of Section 5 there was nothing left to stop them, so the bill turned into a feeding frenzy of provisions designed to suppress voting among blacks, Hispanics, the poor, and the young. “What’s happening in North Carolina,” said Ed Kilgore, “is the product of a gang of ideologues led and funded by gazillionaire Art Pope who stormed the ramparts of a once-progressive state.”

There is, needless to say, virtually no justification for any of this. “Election integrity” is the stated reason, but examples of voter fraud are vanishingly rare and no one in North Carolina has even bothered to pretend otherwise. They just want to reduce voting among any group that happens to support Democrats. If that means reducing the black and Hispanic vote—something that North Carolina’s own Secretary of State has confirmed will happen—well, you can’t make an omelet without breaking a few eggs, can you?

So is there any hope of overturning this law? There’s not much in North Carolina itself. But on Thursday, Attorney General Eric Holder announced that the Justice Department would file a suit to halt a new voter ID law in Texas. “My colleagues and I are determined to use every tool at our disposal to stand against such discrimination wherever it is found,” he told an audience in Philadelphia, and a suit to stop North Carolina’s law is likely too. So this is where the fight is headed. Section 5 is dead, and despite some early noises from congressional Republicans about passing a new version, there was never any serious chance of that happening. What’s happening in North Carolina, after all, is part of a broad push by the Republican Party itself throughout the country. So now it’s up to the Justice Department to go in after the fact and take these laws to court one by one. The Supreme Court seemed to think this was a perfectly adequate substitute for preclearance. We’ll soon find out if they were serious when one of these challenges eventually wends its way onto their docket.