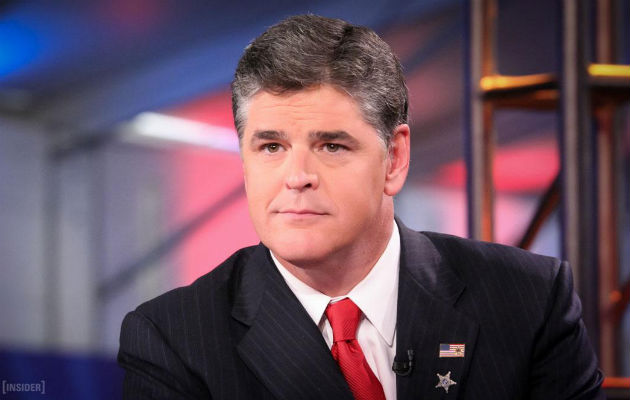 This is hilarious in a pathetic kind of way: last Friday, Sean Hannity invited three “regular families” onto his show to relate their horror stories about premium hikes and business-killing regulations under Obamacare. Eric Stern decided to call all three of them to find out what was really going on.

Answer: nothing. One of them was apparently just lying, and the other two hadn’t even checked the exchanges, where they would have found that they could get better coverage for considerably less than they’re paying now.

That’s just sad. Hannity runs a big-time show with well-paid producers, but they apparently couldn’t find even a single true example of someone who got screwed by Obamacare. How hard can that be? Even liberals acknowledge that some people will end up worse off. But Hannity’s staff couldn’t be bothered. I guess he figures his audience doesn’t really deserve any better.