Over the past few decades, how many times have you heard variants of this pearl of wisdom from political pundits?

The American public is sick and tired of politics as usual. They’re angry at Congress and angry at the president. You can almost feel it out on the campaign trail. That’s why _______ is getting so much support. He’s different. He doesn’t represent politics as usual. He taps into that anger. 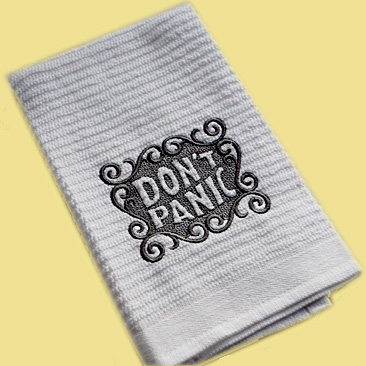 Do you notice how many of these folks won their party’s nomination? Let’s see: carry the one, ten plus three equals….oh yeah. That would be zero.

Look: we’re in the silly season right now. It’s August. Congress is about to go into recess. We still have six months before anyone actually votes. Nobody’s paying much attention to the Republican race except political junkies. News is in short supply. And whatever else you can say about him, Donald Trump makes good copy. For now, everyone’s got the popcorn out and they’re enjoying the show, right along with Ant-Man and Mission Impossible.

So, sure, Trump is a political outsider channeling voter anger blah blah blah. That’s not exactly a daisy fresh strategy. Nor a winning one. But Trump is like a housing bubble: you know he’s going to burst, but he can last a lot longer than you think. That’s what’s happening now: it’s been seven whole weeks since Trump announced his candidacy and he’s still polling well. ZOMG! So a lot of pundits have decided he’s the real thing and are penning columns that apologize for writing him off earlier.

They will regret that. Seven weeks is nothing. Every candidate on the list above lasted longer than seven weeks. But they all flamed out eventually. So will Trump.

The only advice I have on presidential campaigns that’s genuinely useful is this: Don’t panic. In the end, the bubbles will all burst, fundamentals will take center stage, and the winner will be someone fairly ordinary. In this case, it will almost certainly be Jeb Bush or Scott Walker, though there are a few other possibilities too.

But Trump? Nope. So hold off on those apologetic columns for a little while longer. You won’t be sorry.