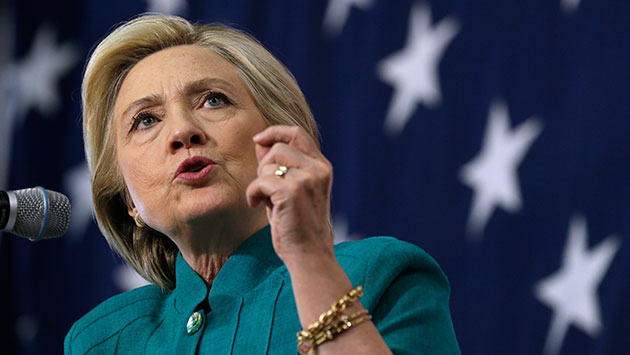 The AP’s Ken Dilanian reports on the use of email in the State Department:

The transmission of now-classified information across Hillary Rodham Clinton’s private email is consistent with a State Department culture in which diplomats routinely sent secret material on unsecured email during the past two administrations, according to documents reviewed by The Associated Press.

….In five emails that date to Condoleezza Rice’s tenure as secretary of state during the George W. Bush administration, large chunks are censored on the grounds that they contain classified national security or foreign government information….In a December 2006 email, diplomat John J. Hillmeyer appears to have pasted the text of a confidential cable from Beijing about China’s dealings with Iran and other sensitive matters.

What makes Clinton’s case different is that she exclusively sent and received emails through a home server in lieu of the State Department’s unclassified email system. Neither would have been secure from hackers or foreign intelligence agencies, so it would be equally problematic whether classified information was carried over the government system or a private server, experts say. In fact, the State Department’s unclassified email system has been penetrated by hackers believed linked to Russian intelligence.

….Clinton campaign spokesman Brian Fallon said State Department officials were permitted at the time to use personal email accounts for official business, and that the department was aware of Clinton’s private server….There is no indication that any information in Clinton emails was marked classified at the time it was sent.

Whatevs. Let’s spend millions of dollars and hundreds of hours of congressional committee time investigating this anyway. Maybe we’ll finally find that Whitewater confession we’ve been looking for so long.