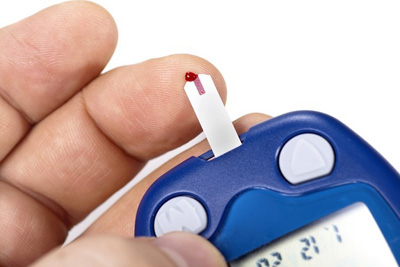 A new study finds that half of all Americans are either diabetic or pre-diabetic. But there’s supposedly good news lurking there:

After two decades of linear growth, the prevalence of diabetes in the United States has finally started to plateau.

….Herman and Rothberg, who were not involved in the research, said the study suggests the implementation of food, nutrition and physical activity policies and regulations by federal, state and local governments as well as other efforts to curb obesity and diabetes have finally started to pay off.

Color me skeptical. Consider a thought experiment. Suppose we had done nothing about this. No government regulations. No haranguing by doctors. No PR campaigns. Nothing. What would the results be?

This is just a guess, and I doubt there’s any way to prove it one way or another. But it hardly seems like an unreasonable guess. And what it means is that all the regulating and haranguing and advertising has probably accomplished nothing. Maybe it’s time to try something else?