Scott Walker: “In the last six years under President Obama, we’ve seen a rise in anti-police rhetoric….[This] rhetoric has real consequences for the safety of officers who put their lives on the line for us and hampers their ability to serve the communities that need their help.”

Donald Trump: “I know cities where police are afraid to even talk to people because they want to be able to retire and have their pension….And then you wonder what’s wrong with our cities. We need a whole new mind-set.“ 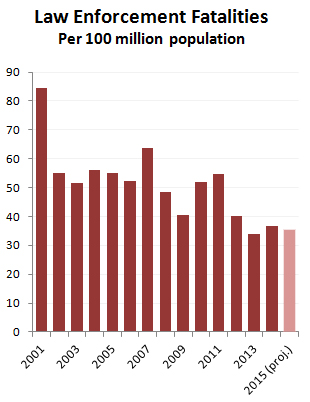