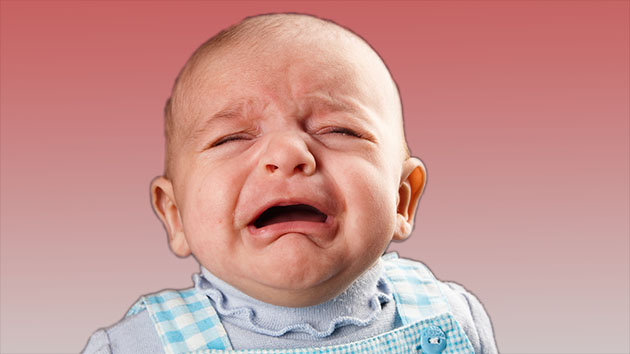 Last night President Obama noted the unremarkable truth that the United States can’t try to rebuild every country that falls into crisis. “It’s the lesson of Iraq,” he said. Over at National Review, Bing West was not amused:

That is insulting to all who fought. What does Mr. Obama say to the families who lost a loved one: they died in a quagmire that weakened us? The lesson of Iraq is that after American troops achieved stability, Mr. Obama quit, leading to a larger war and more American deaths.

Jesus, this pisses me off. Are conservatives ever willing to take responsibility for anything? They destroy the economy and then spend eight years bitching and whining because it’s taking Obama so long to dig out of the hole they dug. They sit around spouting tough talk about their “Axis of Evil” but do nothing to stop North Korea and Iran from developing nuclear programs—and then go ballistic when Obama finally does something about it. And after merrily dragging us into the stupidest and most disastrous war in recent memory, they’ve spent every year since then desperately trying to pin blame for the aftermath on Obama.

They’re like small children, ruining everything they touch because the world is a big playground that they govern with their guts instead of their brains. Then they throw temper tantrums when the adults come along and try to clean up the messes they’ve made.

Calling Iraq by its true name is no insult to anyone. The insult is that people like Bing West were willing to throw American troops into a killing field because they had to take out their post-9/11 rage on someone, and Iraq was handy. It’s time to grow up, Bing. You can’t remain a child forever, blaming your mistakes on everyone but yourself.