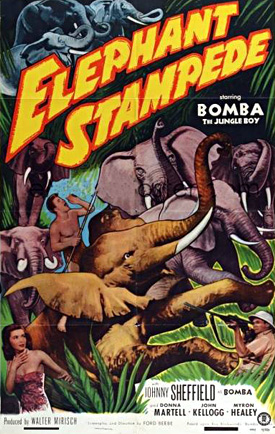 OK, let’s get back to the latest evidence that Donald Trump is a loutish jackass. In the Pussygate tape, Trump basically admits that he routinely gropes and harasses women because he’s a big star and can do whatever he wants. Ever since the tape went public, Republicans have been fleeing en masse. Without exception, they’ve either issued statements unequivocally condemning him or else shut off their phones and gone into hiding. Hell, a couple of insider reports indicate that even Mike Pence is so disgusted and angry that he’d probably quit the ticket given half a chance.

In a way, this is weird. Surely no one ever doubted for a second that Trump talks like this in private? I mean, he comes damn close to talking like this in public. And yet everyone is acting shocked now that there’s actual tape. Funny how life works, isn’t it?

Anyway, here are two random points about this whole affair: