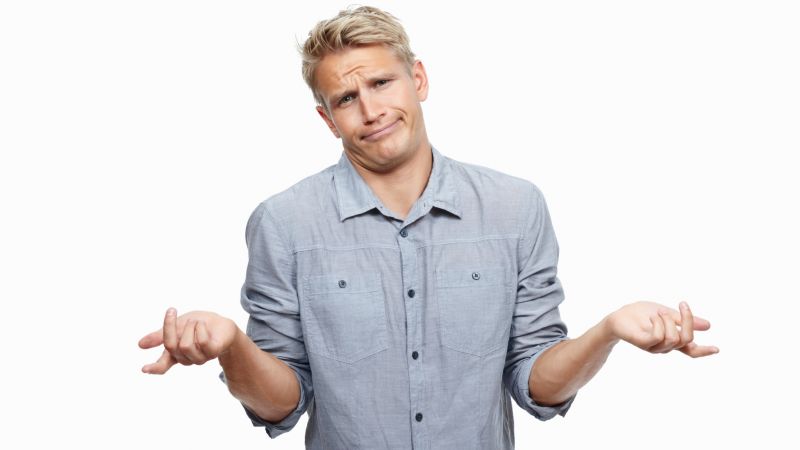 The Secretary of State shall suspend the U.S. Refugee Admissions Program (USRAP) for 120 days….Upon the resumption of USRAP admissions, the Secretary of State, in consultation with the Secretary of Homeland Security, is further directed to make changes, to the extent permitted by law, to prioritize refugee claims made by individuals on the basis of religious-based persecution, provided that the religion of the individual is a minority religion in the individual’s country of nationality. Where necessary and appropriate, the Secretaries of State and Homeland Security shall recommend legislation to the President that would assist with such prioritization.

In practice, the temporary suspension of the refugee program chiefly affects majority Muslim countries, which means that it’s designed to stop the flow of Muslim refugees into the US.

Or is it? I suspect that was indeed the intent, since the plight of Christian refugees has been a hobbyhorse on the right for years—something that Mike Pence is keenly aware of. But the actual data begs to differ. Here are the top ten countries that the United States accepted refugees from in 2016:

Syria gets all the attention, but the top refugee contributor was the Democratic Republic of the Congo, which is 80 percent Christian. Among the top ten countries, we accepted about 44,000 refugees from majority Muslim countries and 43,000 from other countries.

Likewise, once the 120-day suspension is over the “minority religion” provision will affect both Christians and Muslims relatively equally. Favoring Christian refugees may well have been the intent of this provision, but in practice it doesn’t actually seem to favor any particular religion. This was not what I expected when I decided to take a look at the data. But that’s what it shows.

POSTSCRIPT: Just in case it’s not obvious, I’m talking here only about refugee prioritization after Trump’s 120-day ban is up. Trump has also barred the entry of anyone from seven Muslim-majority countries for the next 90 days, and barred Syrian refugees indefinitely. Those are different provisions of his order, and they pretty obviously target Muslims.

Also, we’ll have to wait and see what orders the State Department issues at the end of the 120-day suspension. Right now we don’t know what they’ll do.

UPDATE: I got the refugee numbers wrong in the original version of this post. Both the chart and the text have been corrected.