We have exciting news this week: Yale University has decided to rename one of its colleges after Hopper. It’s a well-deserved honor for her contributions to this blog, and she will be replacing the odious John Calhoun, who spent the second half of his life defending states rights and slavery in uncompromising terms.

You will note, by the way, that Yale plans to keep up a pretense in public that Hopper College is actually named after an admiral who earned degrees from Yale in the 30s and went on to do some kind of computer stuff. But we all know better, don’t we? 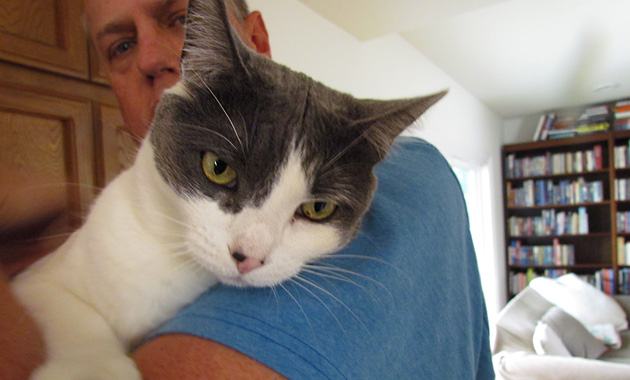