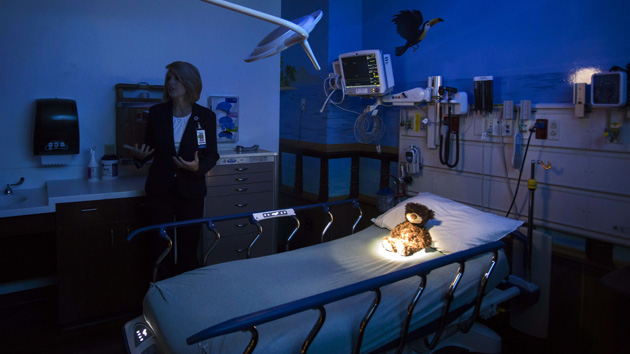 It looks like Republicans are planning to vote on their health care bill on Thursday. Will it pass? Leadership is saying so, but they might just be lying. Who knows? One way or another, it’s going to be close.

With that in mind, let’s do a quick wrap-up of the bill:

This is a depraved piece of legislation. It’s a windfall for the rich and promises nothing but misery for the poor. How is it possible that 90 percent of House Republicans are happily voting in favor of this moral abomination?