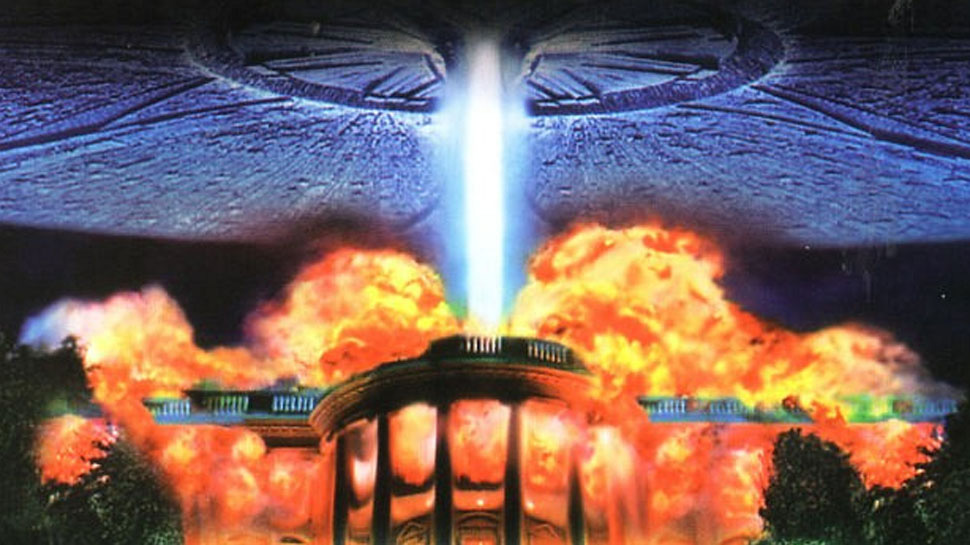 The White House is a seething cauldron of intrigue and backstabbing. Here’s the New York Times:

Circular firing squad….blaming one another for the decisions of the last few days….[Trump] trained his ire on Marc E. Kasowitz, his longtime lawyer….[Kasowitz] complained that Mr. Kushner has been whispering in the president’s ear about the Russia investigations….mulling a staff change….zeroed in on the chief of staff, Reince Priebus.

Ah, Priebus is in trouble again. Poor guy. Every time there’s trouble in the White House, sources start leaking that Priebus is about to be fired. The Washington Post elaborates:

Priebus has survived nearly monthly rumors that he was on the chopping block, but he’s still there. More Post:

President fumes against his enemies….senior aides circle one another with suspicion….President Trump…hidden from public view….enraged that the Russia cloud still hangs over his presidency….public relations disaster….infighting often seems like a core cultural value….have begun what could be an extensive campaign to try to discredit some of the journalists who have been reporting on the matter….research the reporters’ previous work, in some cases going back years.

The initial Times story about Don Jr.’s meeting with a Russian lawyer was attributed to “three advisers to the White House briefed on the meeting.” That’s an odd bit of sourcing. Not White House officials, but “advisers.” And these apparently weren’t people who had copies of Don Jr.’s email. They had merely been “briefed” about the meeting. But the meeting happened a year ago and they only leaked the story this week. So presumably they were briefed fairly recently.

And then, a few days later, the Times gets a copy of the emails setting up the meeting. Who would have that? Not someone who was part of the email chain last year, since they’d have no reason to suddenly leak it now. Again, this seems more like someone on the legal team, or perhaps someone who does national security vetting.

But why would any of these folks have a grudge against either Don Jr. or Don Sr.? Curiouser and curiouser.