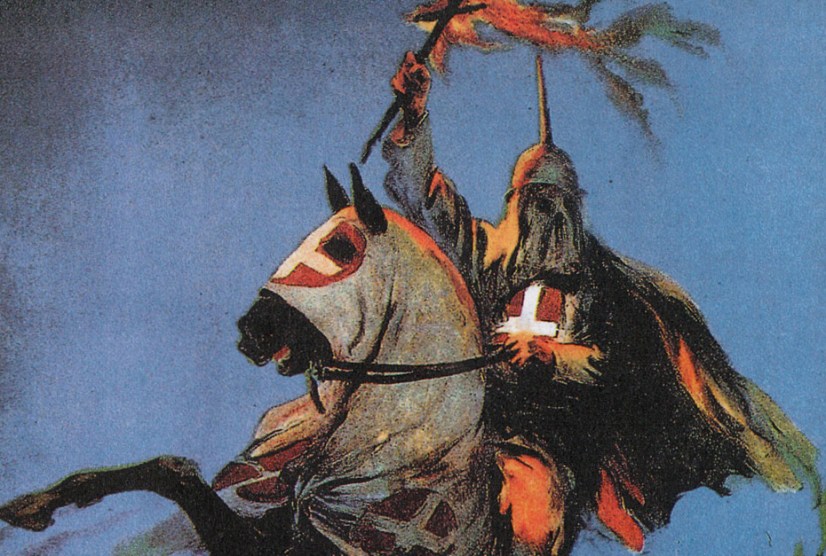 I’m not sure how to research this, so I’ll just ask the hive mind: How is the Civil War and the Reconstruction Era taught these days? I’m not so much talking about the South as I am about everywhere else.

Due to an odd set of events, I never took an American history course that covered this era, and my experience would be 40 years old anyway. Nonetheless, I read a fair amount on my own back in the 80s, and roughly speaking it was all pretty consistent: lots of arguments about slavery in the antebellum period; secession of the Southern states, mostly due to slavery, followed by the war itself; a short try at doing the right thing in the decade after the Civil War; massive resistance to doing the right thing by whites in the South; and the eventual end of even that much when northerners got tired of the whole thing. Then we got lynchings, disenfranchisement, Jim Crow, and so forth.

That’s the tl;dr version, and I don’t mean to imply that every author described things the same way. But none of the stuff I read evaded the subject of slavery or retailed a gauzy portrait of the antebellum South. Nor did anyone suggest that freed slaves misruled the states they controlled, or that the rebellion against Reconstruction was anything other than simple white supremacy. There was no “Lost Cause” nonsense and no Gone With the Wind nostalgia.

In other words, I never had to “unlearn” bad history about the Civil War. The current view of the Civil War era is one that I’ve had since I first learned about it. In fact, I was surprised to learn in later years that bad history even existed.

So my question is this: for most people, everything they ever learned about the Civil War came from high school or college history classes. So how was this stuff taught back in the 70s? Was there really a lot of bad history, which is why so many people now have to unlearn it? Was the bad history confined to the South? Or did the bad history mostly ooze into people’s minds via popular culture one way or another?

I’m just curious. If you took a class during the 70s or 80s that covered the 1860-1900 period—in either high school or college—what were you taught? And what part of the country were you in when you learned it? Let us know in comments.