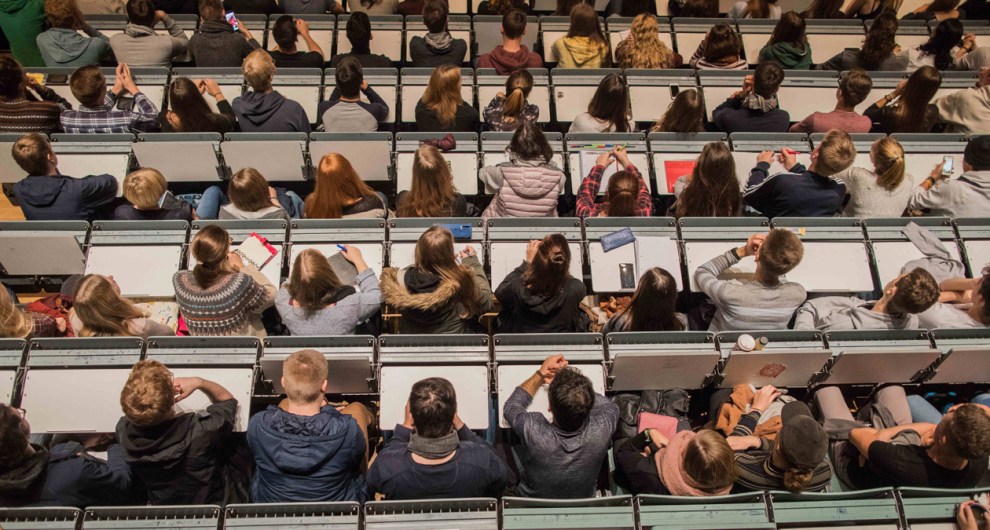 Inside Higher Ed runs down the impact of the Republican tax bill on colleges and universities:

The plan would impose a 1.4 percent excise tax on college endowments at private universities….double the standard individual tax deduction, meaning much weaker incentives for charitable contributions to colleges….end student loan interest rate deductions….restructures the American Opportunity Tax Credit, eliminating tax benefits for students who take more than five years to graduate….repeals the Lifetime Learning Credit, which is used by grad students, workers who need retraining and part-time students and nontraditional undergrads who take more than four years to graduate.

….The legislation would kill another provision that is deeply important to college faculty members and administrators personally: Section 117(d) of the tax code allows employees of nonprofit universities and colleges to exclude from taxable income qualified undergraduate tuition reductions they, or their dependents, receive….Yet another provision targeted by Republicans would end a tax break for employers who cover up to several thousand dollars in educational costs for their workers.

This is my favorite:

The proposal would also eliminate a provision of the tax code used by many universities to waive the cost of tuition for graduate students filling positions like teaching assistantships. If the proposal were to go through, those institutions wouldn’t be able to waive tuition costs without imposing new taxable income on grad students, said Steven Bloom, director of government relations at the American Council on Education.

It is standard practice not to charge tuition to grad students. In fact, a pretty good rule of thumb is to avoid any grad program that actually does charge tuition. But if this passes, the waived tuition would count as a taxable benefit for grad students.

It is truly astounding how targeted this tax bill is. It favors rich investors, who mostly vote Republican. It punishes big, urban states that mostly vote Democratic. It hurts universities, which are also filled with Democrats. And it specifically harms students, who mostly wouldn’t be caught dead ever voting for a Republican. Has a big tax bill ever been this carefully constructed to reward and punish voters who support the right or wrong party?