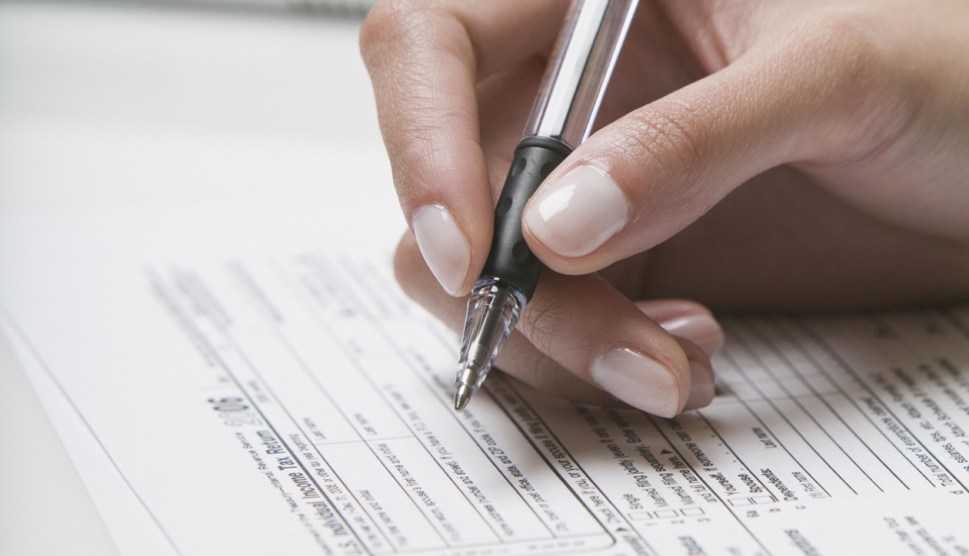 The New York Times reports that the IRS is in trouble:

Even before Congress began revising the tax code, the I.R.S. was struggling to keep up with an expanding workload. Since 2010, its budget has been cut by $900 million — or 17 percent, after adjusting for inflation — and its staff reduced by 21,000, or 23 percent. In the meantime, it has had to process roughly 10 million more individual returns.

The agency has been a favorite target of Republicans, who have complained that it unfairly investigated conservative organizations and reveled in irritating taxpayers. (A recent inspector general report showed that the I.R.S. had scrutinized both liberal and conservative groups.) During the campaign, President Trump accused the agency of unjustly hounding him with audits year after year. Paying as little as possible was “the American way,” he declared.

The gist of the story is that the IRS will have big problems figuring out the Republicans’ shiny new tax code while they’re already overwhelmed with routine work. But I suspect that’s a feature, not a bug. It means that not only do corporations get a big tax cut, but they can push the envelope of the new rules as hard as they want without much fear that the IRS can push back. Reducing audits on rich people is, generally, the reason for the continuing evisceration of the IRS, and this just fits the pattern.

Oh, and why did I highlight that sentence in the second paragraph? Just to show how easy it is to make sure readers know the truth. Compare that to a recent story in the Washington Post:

Years of conservative attacks on the Internal Revenue Service have greatly diminished the ability of agency regulators to oversee political activity by charities and other nonprofits, documents and interviews show….They capitalized on revelations in 2013 that IRS officials focused inappropriately on tea party and other conservative groups based on their names and policy positions, rather than on their political activity, in assessing their applications for tax-exempt status….Conservatives have likened the IRS’s extra scrutiny of the tea party groups to Watergate and called it a political witch hunt….By early 2012, tea party groups across the country were growing frustrated by the delays, some stretching to two years or more. Some activists bristled that IRS officials had sent them intrusive, wide-ranging requests for more information about political affiliations, social media posts and other details….The IG’s report was released in May 2013, triggering an uproar. It concluded that IRS officials “used inappropriate criteria that identified for review Tea Party and other organizations,” based on names or policy positions rather than an assessment of the groups’ political activity.

It is not until the 50th (!) paragraph that reporter Robert O’Harrow Jr. gets around to mentioning that liberal groups were also targeted. If you don’t manage to make it that far, you’ll leave with the impression that the IRS really did specifically target conservative groups unfairly, even though the evidence is now clear that nothing of the sort happened. What’s up with that?