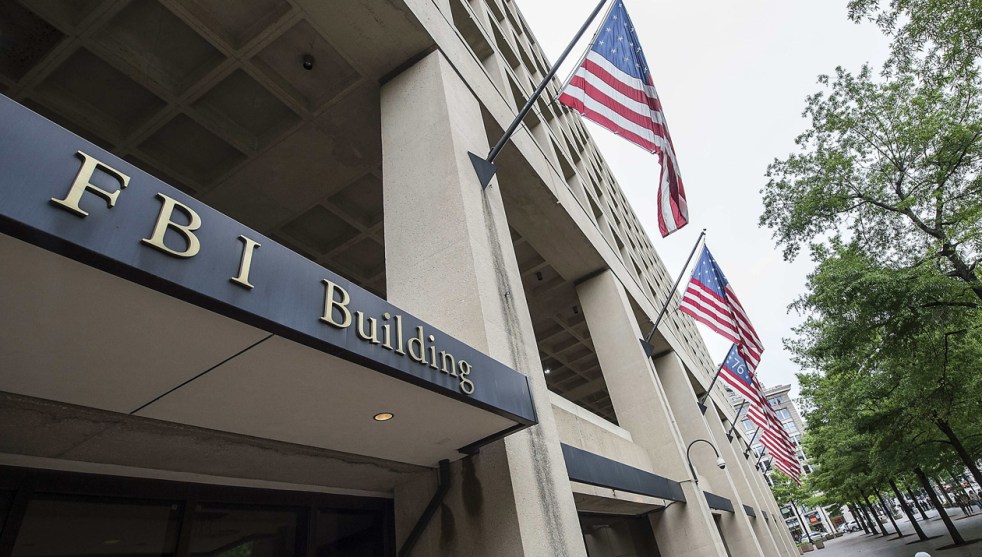 The latest bit of manufactured outrage from Trumpland involves a pair of FBI agents who apparently enjoyed gossiping about politics during the 2016 campaign. Margaret Hartmann provides the nickel summary:

In the 375 texts shared with Congress, Strzok and Page make it clear they’re not fans of Trump. They called him an “idiot,” a “douche,” and a “loathsome human.” After Trump made an allusion to his penis size during a debate, Page texted “This man can not be president.” At another point Strzok commented, “God, Hillary should win 100,000,000-0.’’ They both said they were concerned that Trump might actually win, and Strzok remarked, “I’m scared for our organization.”

They also criticized a number of Democrats, including Eric Holder, Martin O’Malley, and Bernie Sanders. “I just saw my first Bernie Sanders bumper sticker. Made me want to key the car,” Page wrote in August 2015. “He’s an idiot like Trump. Figure they cancel each other out,” Strzok replied.

Needless to say, there’s nothing wrong with this. Just like the rest of us, FBI agents are allowed to say whatever they want about presidential candidates on their own time. If we released the texting history of every FBI agent in the country we’d almost certainly find hundreds more conversations like this. I, for one, would certainly be interested in the texting history of the FBI’s New York office. But I’m not going to get it, since it’s none of my business unless there are credible accusations of misconduct being investigated. So what’s the deal with Strzok and Page?

We still know almost nothing about the bigger questions raised by these reports. For starters, what prompted the inspector general to look into top FBI officials’ private text messages, and why are we hearing about this now? The Times notes it’s “highly unusual” for the government to release such documents in the middle of an investigation, and concludes, “By releasing the texts, the Justice Department has given Mr. Trump both a shield and a sword in his political battle with Mr. Mueller’s investigators.”

This is all mysterious as hell. Strzok and Page did nothing wrong that we know about. Their political opinions are perfectly OK. The texting all happened last year, long before Strzok ever worked for Robert Mueller. There’s apparently no suggestion that they displayed any favoritism in their work. And yet their texts were released and Strzok has been removed from the Trump-Russia investigation. It sure seems as if the public deserves an explanation from FBI Director Christopher Wray.