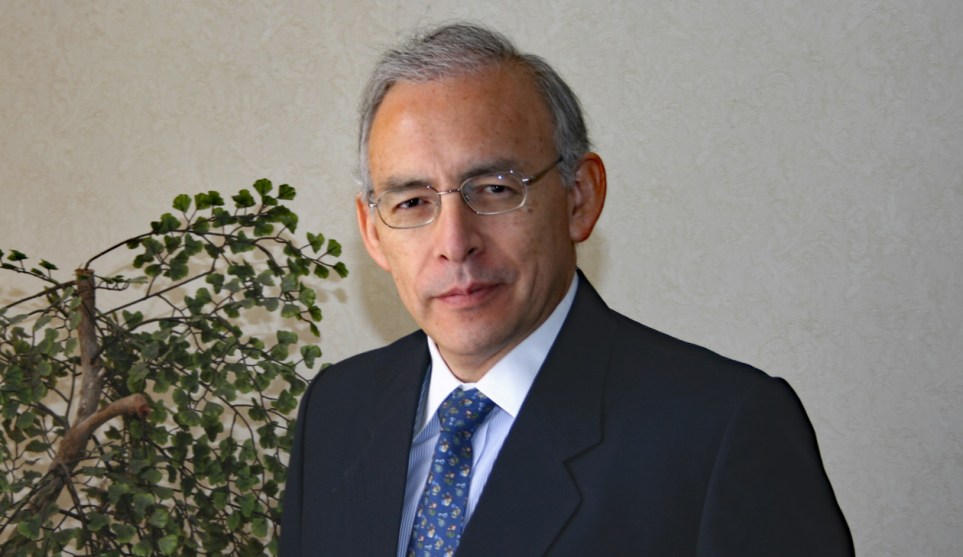 Photo of Augusto Lopez-Claros from his personal website.Photo by Vic Voytek

Paul Romer, the chief economist of the World Bank, told the Wall Street Journal yesterday that the bank’s “Doing Business” rankings had been systematically gamed over the past few years to change Chile’s ranking:

The former director of the group responsible for the report, Augusto Lopez-Claros, didn’t immediately respond to requests for comment sent to personal and work email addresses listed on his personal website….A former professor at the University of Chile, Mr. Lopez-Claros is on leave from the World Bank this year.

….Over time, World Bank staff put a heavy thumb on the scales of its report by repeatedly changing the methodology that was used to calculate the country rankings, Mr. Romer said. The focus of the World Bank’s corrections will be changes that had the effect of sharply penalizing the ranking of Chile….Chile’s overall ranking has fluctuated between 25th and 57th since 2006. During that period, the presidency of Chile has alternated between Ms. Bachelet, of Chile’s socialist party, and Sebastián Piñera, a conservative. Under Ms. Bachelet, Chile’s ranking consistently deteriorated, while it consistently climbed under Mr. Piñera.

First off, I’m going to guess that Lopez-Claros’s leave from the World Bank will last more than a year. Second, WTF? It’s bad enough that Lopez-Claros used his perch to make his preferred party look good and the opposing party look bad. But it’s hardly conceivable that no one involved in preparing the report noticed what was going on. I guarantee there’s more to this story.