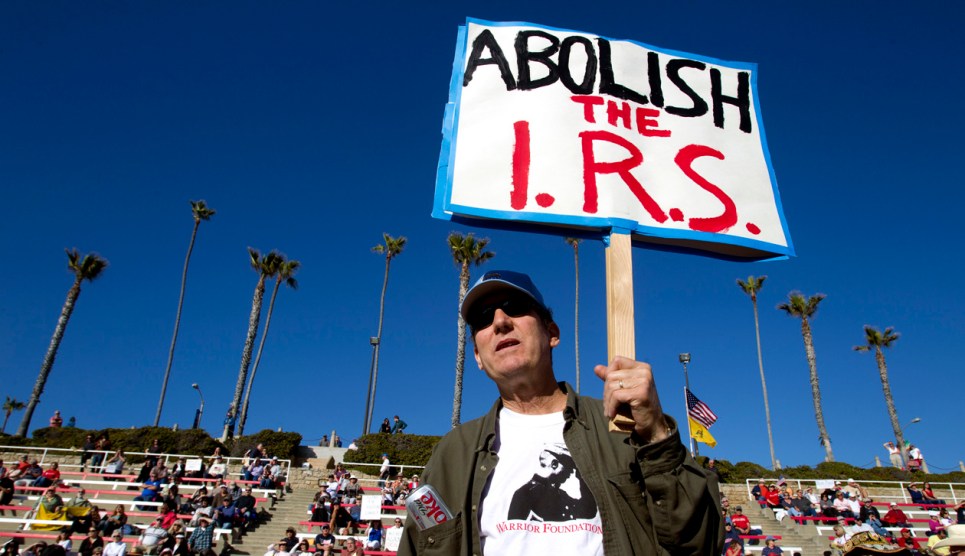 Conventional wisdom says that gun rights are a big political issue not because lots of people are extremists on the issue. There’s actually not all that many of them. Rather, the issue is intensity: the zealots tend to be very, very loud and they make it clear that they’ll punish politicians who step out of line even slightly. Atrios riffs on why Democrats don’t seem to get the same kind of mileage from their issues:

The thing is that D politicians rarely try to inspire their own intense single issue voters who could be turned out on issues, including, yes, the gun issue. But you can’t turn out single issue reproductive health voters (I mean those who don’t necessarily vote all the time) on “safe, legal, and rare.” You can’t turn out anti-war voters on “kindler, gentler wars, mostly with your pal Droney.” You can’t turn out gun control voters on “um…more background checks and… [thinks hard] raise the age of legally buying a gun that shoots a round 45 times per minute to the Bud Light buying age?” And Dems tend to speak in pundit approved gibberish speak. “Let’s close the gun show loophole.” Um, sure, what the hell is that again?

….Maybe these political calculations are correct. Maybe “an abortion cart on every corner” will turn off the totebagging moderates more than it will inspire intense single issue votes. But don’t be surprised when common sense rhetoric about “common sense proposals” doesn’t inspire your base to turn out at midterms….Nobody’s going to vote to bend the cost curve. They’ll vote if you promise them they can go to the damn doctor. Intensity can be there, but it’s gonna require leadership to maintain it.

I’m just going to toss out a few miscellaneous comments on this:

Bottom line: sure, Democrats should have a crisper message. But there are some genuine structural reasons that they don’t. Demographics are tough to get around, and the demographics of America today are a lot tougher on lunatic liberals than on lunatic conservatives. Like it or not, we have to do things differently.

¹The main exceptions are Dems in red or deep purplish districts, where everyone is willing to leave them alone just to get another D on the roster. But that’s true of Republicans as well.