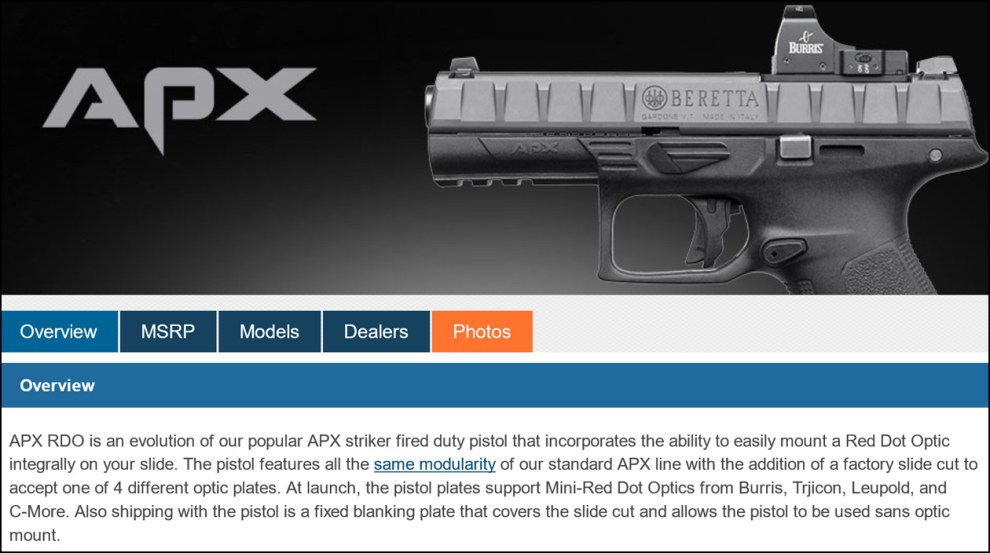 I’m not generally on the gun control beat, but I’ll repeat my view for the record: semi-automatic weapons should be banned for civilian use. Basically, shotguns, revolvers, and bolt-action rifles would remain legal, and that’s it.

The last time I mentioned this, a bunch of gun folks chimed in to claim I was an idiot. Revolvers are semi-automatic weapons! Ha ha ha. Being the reasonable guy that I am, I was willing to consider them manual load weapons, since it takes human power to advance the cylinder. A true semi-automatic uses the power of expanding gas¹ to chamber a new load. However, if the gun folks consider a double-action revolver to be a semi-automatic, who am I to argue? That just means my list has been revised to include shotguns, single-action revolvers, and bolt action rifles.² In other words, the only legal firearms would be those that require a separate human action to load a new round. There are other details I’d support too, but this is the main thing.

If I were your benevolent dictator, this is what would would happen. But I’m not, and nothing like this will happen in my lifetime. This is why I don’t spend much time writing about guns.

¹Or, in the case of most handguns, recoil force.

²Or pump action or lever action. You get the idea, I’m sure.