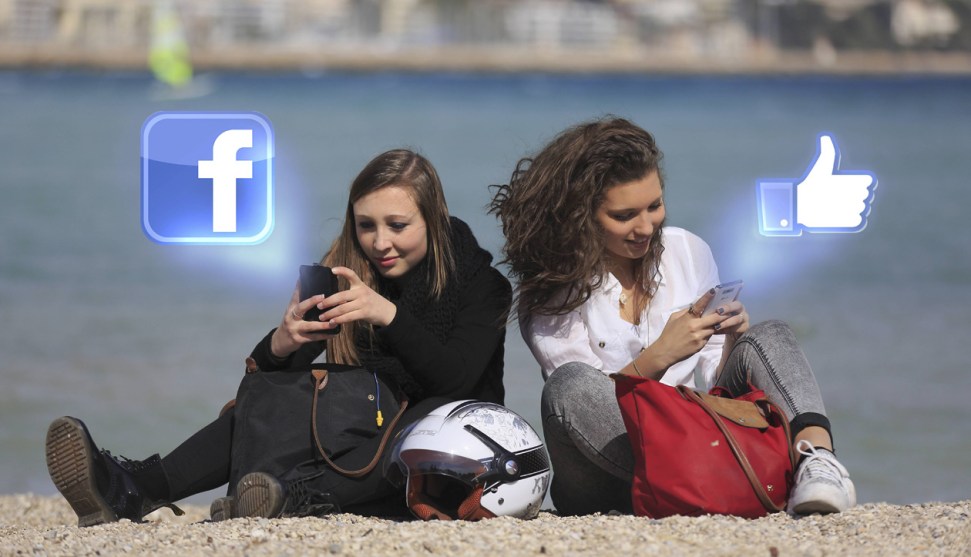 The first systematic studies of the Internet’s social side suggested that early adopters were hiding away from people. But as Internet use became widespread, the findings changed. Robert Kraut, a leading researcher who had raised early warnings explicitly recanted; the resulting Times headline was, “Cyberspace Isn’t So Lonely After All.” People using the Internet, most studies show, increase the volume of their meaningful social contacts. E-communications do not generally replace in-person contact. True, serious introverts go online to avoid seeing people, but extroverts go online to see people more often. People use new media largely to enhance their existing relationships—say, by sending pictures to grandma—although a forthcoming study shows that many more Americans are meeting life partners online. Internet dating is especially fruitful for Americans who may face problems finding mates, such as gays and older women. Finally, people tell researchers that electronic media have enriched their personal relationships.

And again in 2015, responding to an essay by Turkle in the New York Times which suggested that conversation is dying as people escape into their smartphones:

There may well be something to this assertion. But we want some systematic, reliable evidence that Americans converse less in person than before, attend to one another less, and suffer more as a consequence. It is hard to find such evidence. Much of the “data” in Turkle’s essay (and I presume the new book) is anecdotal: As in Alone Together, the documentation is mainly people here and there, especially unhappy people, with whom she talks. These reports may all be totally truthful and still the thesis be wrong. Fifty years ago, Turkle might have well have heard similar grousing about people eating together silently, or burying their noses in the newspaper, or, heaven knows, turning away to watch the always-on TV set. In addition, Turkle cherry picks studies….

I don’t think there’s any doubt that social networks and ubiquitous smartphones are changing the way we relate with each other. It’s still early days, however, and we don’t know for sure how that’s going to play out. So far, though, I think Fischer has the better of the argument when it comes to in-person contact: we have as much of it as we’ve ever had, and people don’t report being isolated or lonely any more than they have in the past. Old people should probably stop stressing out about this so much.