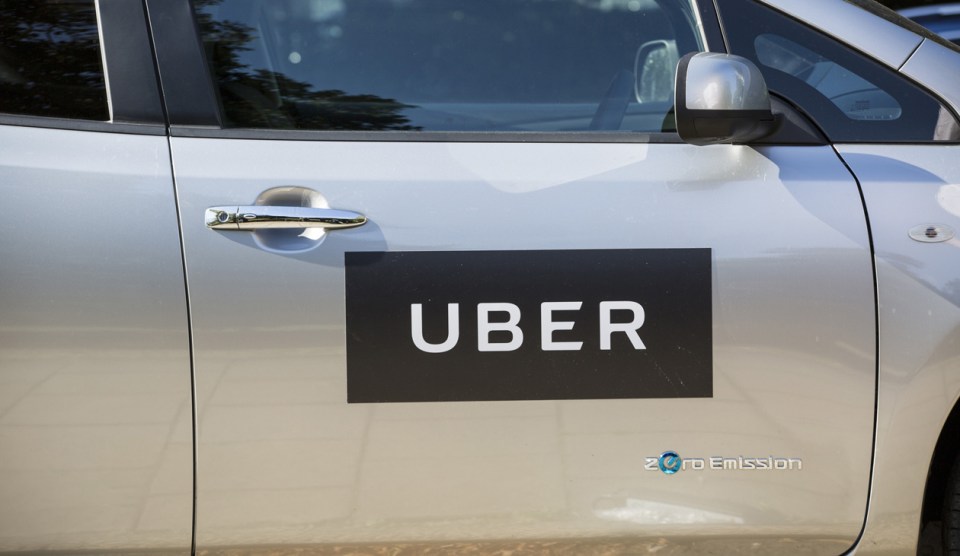 A few days ago, in my mini-jeremiad against Uber, I said, “They’re exactly the kind of company that would cut corners: cheap optics, lousy safety drivers, pushing to drive at night before the software is ready, etc.” But I was just ranting. I had no idea just how right I was:

In 2016, Uber decided to shift from using Ford Fusion cars to Volvo XC90s for its self-driving car program. When it did so, it make big changes to its sensor design: the number of LIDAR sensors were reduced from five to just one — mounted on the roof — and in their place, the number of radar sensors was increased from seven to 10. Uber also reduced the number of cameras on the car from 20 to seven.

Removing LIDAR sensors from the front, back and sides and replacing them with a 360-degree sensor on the roof is more cost-effective but results in a blind spot low to the ground all around the car. In a remarkable statement, given that Uber’s car ran down and killed a pedestrian at night, the president of the company that builds Uber’s LIDAR sensors, Marta Hall of Velodyne, told Reuters: “If you’re going to avoid pedestrians, you’re going to need to have a side LIDAR to see those pedestrians and avoid them, especially at night.”
The use of a single LIDAR sensor is all the more remarkable given that other companies running self-driving programs use significantly more: Google-owned Waymo has six on its cars; General Motors uses five.

This is the kind of thing you do very late in a testing cycle, once everything is working and you’re focused on cost and efficiency improvements. It’s insane that you’d do it early in the testing program, which is where Uber was.

That said, even with fewer cameras it’s still an open question how the video, lidar, and radar sensors all managed to miss seeing a pedestrian in front of the car. I’ll bet Uber already has a pretty good idea of what happened, but so far they aren’t telling.