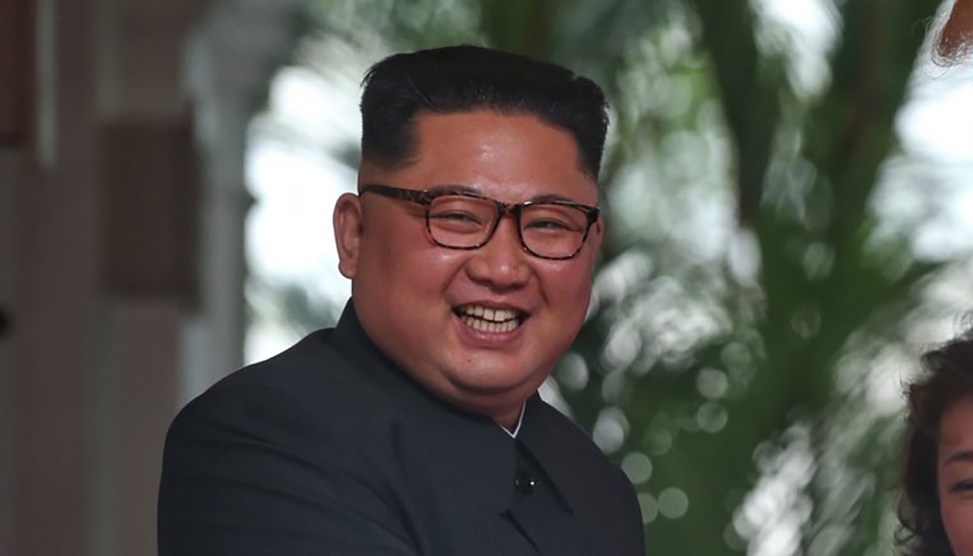 From the Washington Post on the outcome of the Singapore summit:

Kim, it seems, got at least one benefit up front. Trump announced that he will order an end to regular “war games” that the United States conducts with ally South Korea, a reference to annual joint military exercises that are an irritant to North Korea. Trump called the exercises “very provocative” and “inappropriate” in light of the optimistic opening he sees with North Korea. Ending the exercises would also save money, Trump said.

….South Korea’s presidential office seemed blindsided by the announcement on the joint exercises. “We need to try to understand what President Trump said,” a spokesman for South Korean President Moon Jae-in said.

But it wasn’t just the South Koreans who were taken by surprise:

Both the South Korean government and US forces in the region appear to have been taken by surprise by Trump’s declared suspension of joint military exercises. US forces in Korea said they had not received updated guidance on military exercises. “In coordination with our ROK [Republic of Korea] partners, we will continue with our current military posture until we receive updated guidance,” a spokesperson told Reuters.

So far, Kim Jong Un has gotten a summit that treated him as an equal on the world stage. He’s gotten an end to US-ROK military exercises. He’s gotten the United States to ignore his appalling human rights record. And he’s gotten lots of new leverage in his relationship with China.

This. Is. Fucking. Nuts.

If this eventually turns into long-term peace and prosperity on the Korean peninsula, then fine. Everyone can tell me I was just a partisan hack who refused to give Donald Trump his due. But I’m not too worried about that right now. Right now this whole thing looks like the same kind of train wreck dealmaking that produced the Trump Plaza Hotel. God help us when Trump finally figures out what really happened.