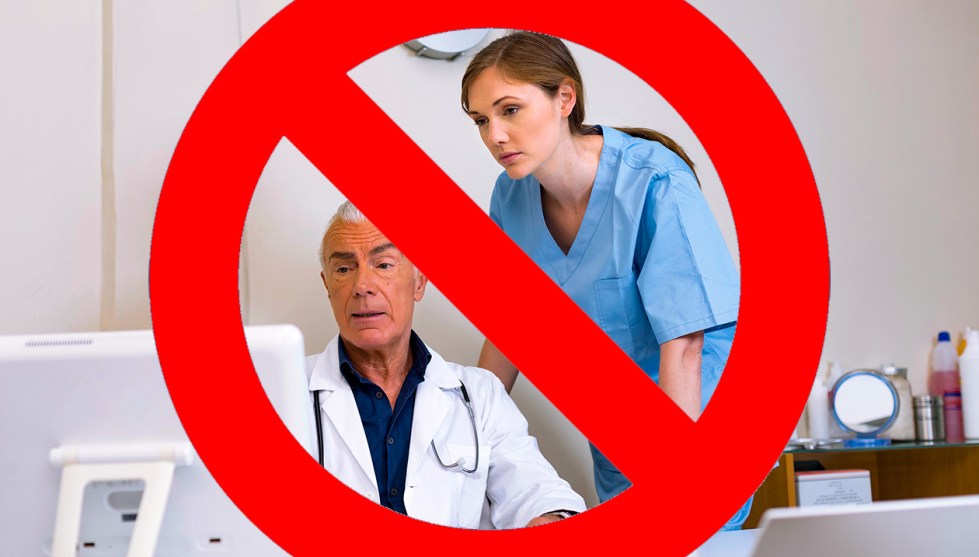 What in the everlasting fuck?

The Trump Administration is planning to eliminate a vast trove of medical guidelines that for nearly 20 years has been a critical resource for doctors, researchers and others in the medical community. Maintained by the Agency for Healthcare Research and Quality [AHRQ], part of the Department of Health and Human Services, the database is known as the National Guideline Clearinghouse [NGC], and it’s scheduled to “go dark,” in the words of an official there, on July 16.

….“Guideline.gov was our go-to source, and there is nothing else like it in the world,” [Valerie] King said, referring to the URL at which the database is hosted, which the agency says receives about 200,000 visitors per month. “It is a singular resource,” King added.

AHRQ said it’s looking for a partner that can carry on the work of NGC, but that effort hasn’t panned out yet….The operating budget for the NGC last year was $1.2 million, Hunt said, and reductions in funding forced the agency’s hand.

“Reductions in funding.” The federal government—2018 budget: $4.09 trillion—can’t manage to find $0.00000012 trillion to keep this going. Sure. Alternatively, a lot of powerful players in the health care industry hate this database and have been trying to shut it down for years because sometimes it demonstrates that their pricy treatments don’t work. Here is Kevin M.D. a few months ago on the agency that maintains this database:

In 1994, the agency (then known as the Agency for Health Care Policy and Research) dared to publish a back pain guideline that suggested that there was little role for surgery in most patients. As later documented in Health Affairs, this act raised the hackles of back surgeons with powerful allies in Congress who were already annoyed by the agency’s association with the failed Clinton health-reform plan. The agency’s budget was zeroed out by the House of Representatives and narrowly restored by the Senate in 1995, after a 21% cut and a name change to emphasize that its mission would be to produce evidence to inform policy, rather than attempt to actively shape policy.

Despite this deliberately circumscribed mandate — I lost count of the number of times during my tenure as an AHRQ medical officer from 2006 to 2010 that I was told, “We don’t make guidelines, we make evidence that other groups use to make guidelines” — the passage of the Affordable Care Act made AHRQ a target again when in 2012 a House appropriations subcommittee voted to zero out its budget again. AHRQ survived that episode, only to be zeroed out by the House once again in 2015, when the danger to the agency’s survival seemed real enough that former Senate majority leader Bill Frist and former Centers for Medicare and Medicaid Services director Gail Wilensky both penned op-eds urging their Republican colleagues to reconsider — they eventually did.

There’s only one reason for such a sustained assault on an agency that’s literally a rounding error in the HHS budget: because people with money don’t want it around. And it looks like this time they finally won.