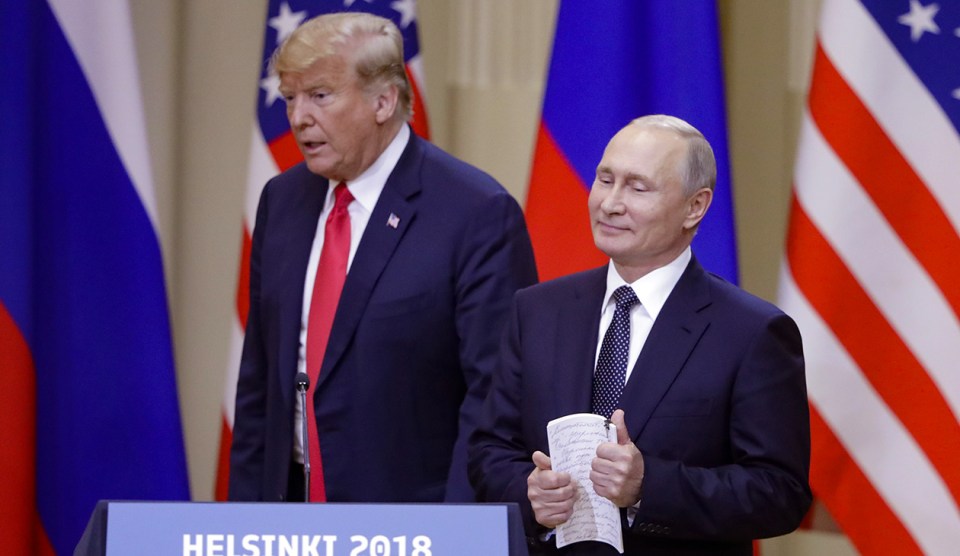 Now fully alert, I’m making the rounds of TV and the print media. So far, Mike Pence has defended Trump’s performance in Helsinki, but that seems to be about it. Here’s a quick roundup:

That’s a sampling from journalists and conservatives. You can probably guess what Democrats had to say about all this.