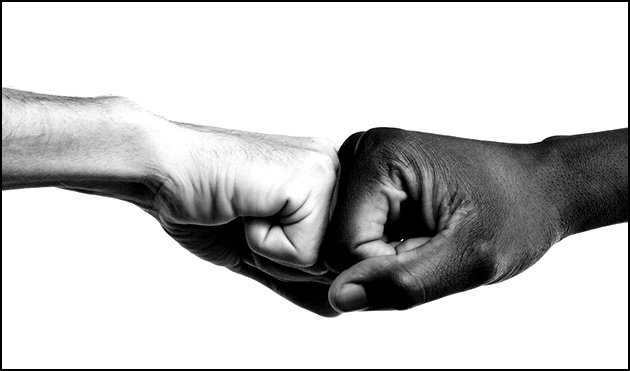 Six years ago the journal Democracy asked a bunch of people to write essays about where our politics were headed by 2024. I wrote about several trends—including artificial intelligence, of course—but the one that’s itched away at me ever since is this one:

Trend #5: The Republican Party will continue to become ever more dependent on the white vote, while the Democratic Party will depend ever more on minorities…. [Because of this] certain aspects of the culture wars will heat up. In particular, thanks to the increasingly polarized demographics of the two main political parties, fights over immigration and race may well be even more acrimonious than they are today.

I don’t think that our political system will literally become the White Party vs. the Brown Party, but it’s already closer to this than any of us would like to admit. What’s worse, it’s all but impossible to imagine how Republicans can turn things around in their party. They’re keenly aware of the need to address their demographic challenges, but the short-term pain of reaching out to non-whites is simply too great for them to ever take the plunge. Democrats aren’t in quite such a tough spot, but their issues with the white working class are pretty well known, and don’t look likely to turn around anytime soon either.

During the early George Bush era I thought this racial dynamic between the parties was starting to lose air, and that one way or another it would plateau and then start to fade. But then came voter ID and the ignored Romney postmorten and the effective end of the Civil Rights Act and rising immigration paranoia and Steve Bannon and Donald Trump and Charlottesville. How far will this go? I don’t know any more than you do, but it’s as toxic a division as a country can have. We are headed into a very deep and very ugly abyss if we don’t figure out a way to grab onto a fingerhold and start climbing our collective way out.