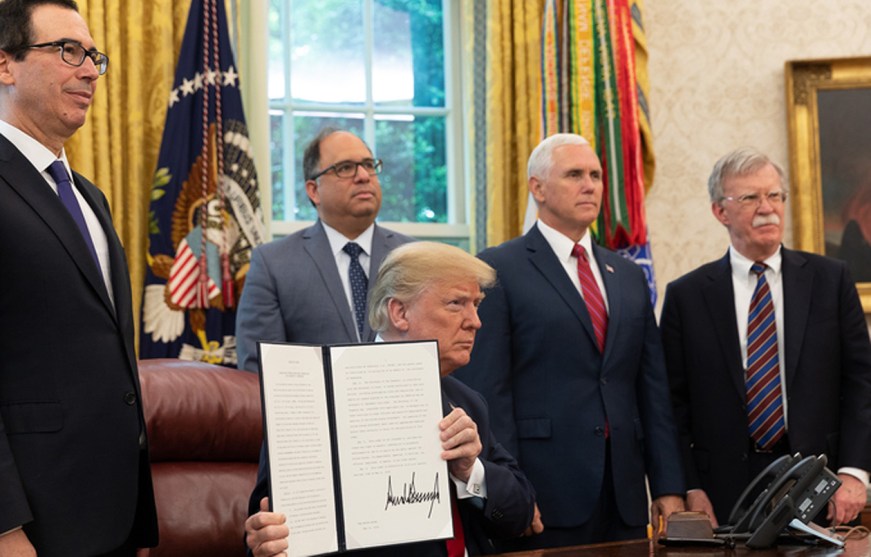 For the past couple of hours the chattering classes have been obsessed with an anonymous op-ed published in the New York Times this afternoon. And why not? It is a wee bit strange for an op-ed to be anonymous. In this case, it’s written by a “senior official” in the Trump administration¹ who wants us to understand that there are plenty of adults who are monitoring the president and making sure he doesn’t destroy the world. That’s good to know, isn’t it? At the same time, check this out:

The root of the problem is the president’s amorality. Anyone who works with him knows he is not moored to any discernible first principles that guide his decision making. Although he was elected as a Republican, the president shows little affinity for ideals long espoused by conservatives: free minds, free markets and free people. At best, he has invoked these ideals in scripted settings. At worst, he has attacked them outright. In addition to his mass-marketing of the notion that the press is the “enemy of the people,” President Trump’s impulses are generally anti-trade and anti-democratic.

It’s one thing to keep Trump from breaking up NATO on a whim or rerouting the Colorado River through San Diego so Mexico doesn’t get any of its water. But the fact that he’s not always as conservative as his aides would like him to be? Or that he’s anti-trade? Those are things that a president is allowed to be, whether we like it or not. When it comes to routine policy preferences, presidential aides are not supposed to be working against the president on the pretext that they’re saving the country.

On the other hand, if Trump is too stupid to figure out that this is happening, then I guess I don’t care. Let ’em brawl. Considering the astonishing level of amorality and cowardice that the Republican Party has shown in the era of Trump, I couldn’t care less what happens to them. With any luck, the entire party will disintegrate like the Whigs and be replaced by a new party with a modest veneer of principle and at least a pretense of regard for the non-white and non-rich. It can’t happen soon enough.

¹Not necessarily in the White House, though. Keep this in mind.