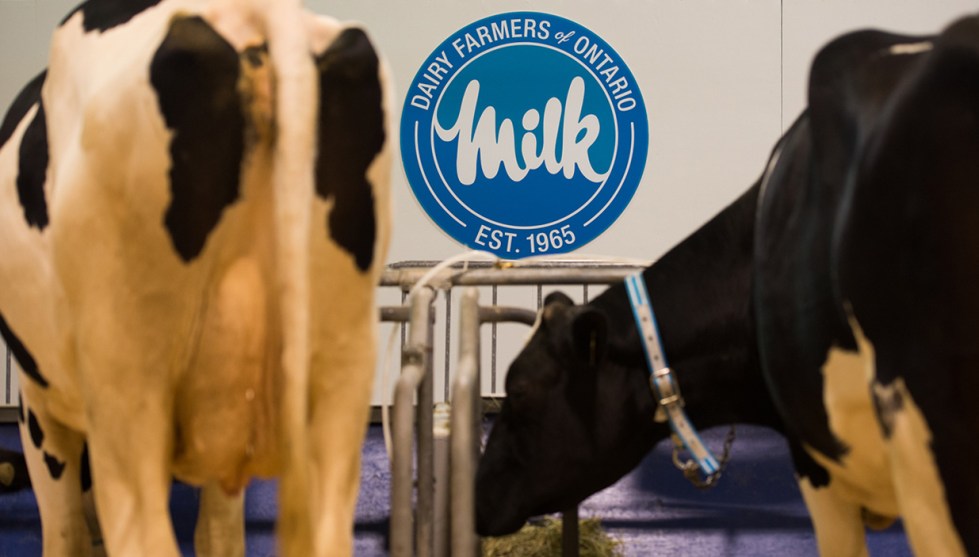 We have reached a last-minute deal to revise NAFTA. It turns out that the last-minute deadline was kind of fake, and most of the big provisions were already part of the deal negotiated earlier with Mexico. But a deal’s a deal:

One of Canada’s last-minute concessions made to finalize the broader agreement was a pledge to curb protection for its dairy industry, a policy Mr. Trump has frequently criticized as unfairly restricting American exports. The U.S. in turn compromised by dropping its demands to scrap the original treaty’s Chapter 19 provisions, or the special Nafta courts allowing member states to challenge trade restrictions imposed by the others.

I have checked with the team of analysts I normally use to explain the Trump administration to me, and they say the key to a deal was pretty simple. Trump doesn’t know what Chapter 19 is, so he never really cared about that. But he does know what milk is, so he was totally fixated on it. The resulting compromise may or may not benefit America, but it gives Trump something nice and simple to boast about at his rallies, and that’s what really matters.