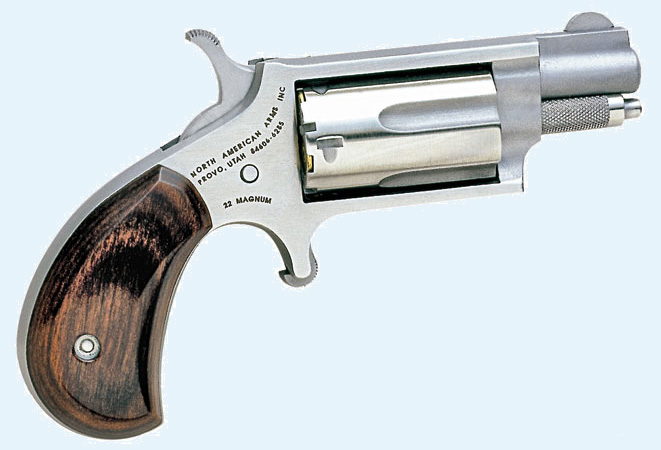 Rand Corp’s Benjamin Bahney writes today about my favorite solution to the problem of mass shootings:

Recent history shows that mass killings in the U.S. don’t follow a single script. But there is one common element shared by many of these tragedies: legal access to semiautomatic guns. Domestic terrorists such as the mass shooters in Thousand Oaks, Pittsburgh and Parkland, Fla., come from different demographic backgrounds and have different characteristics….But all three killers used semiautomatic guns, which research has shown are more lethal on average in terrorist attacks than explosives or other weapons….A prohibition on sales of particularly lethal semiautomatics, such as the 1994 assault weapon ban, and on related assault weapon technologies (bump stocks, high-capacity clips and fast-clip replacement mechanisms), would make it much harder for terrorists to obtain their most effective means of killing.

Sadly, Bahney loses his nerve toward the end, implying that we should ban only “particularly lethal” semiautomatics. By contrast, I would ban all semiautomatics. That would leave the gun owners of America with three types of weapons they could legally own:

That’s plenty for self-defense and for hunting, but pretty slim pickings for mass murder. Problem solved.

But don’t worry, gun nuts. This will never happen and I have zero power to make it happen. It’s just a suggestion to gun control advocates that they should think bigger. No one outside of the military or law enforcement really needs the high-speed shooting of a semiautomatic. What they need is low-speed shooting and better training.