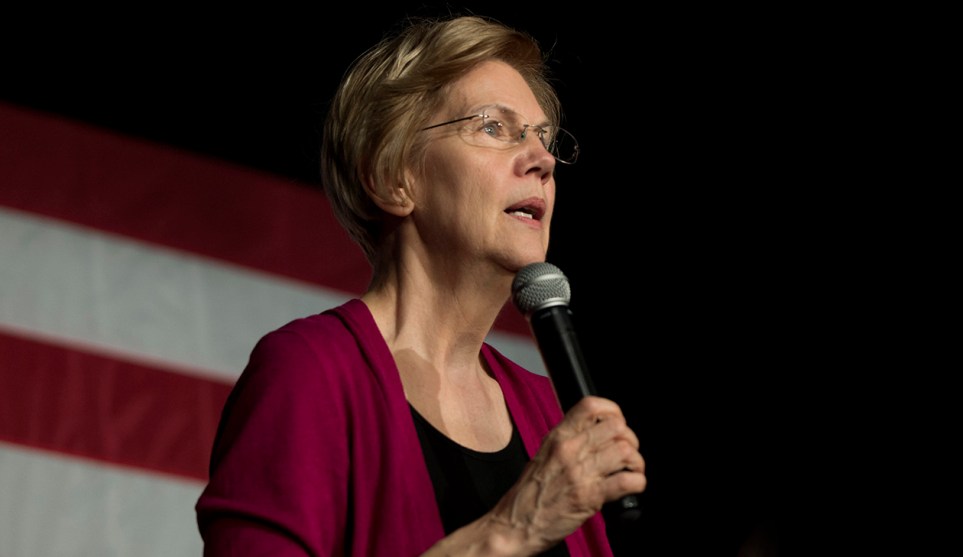 The contest to propose the most progressive tax plan possible got kicked up a notch today:

Sen. Elizabeth Warren (D-Mass.) will propose a new annual “wealth tax” on Americans with more than $50 million in assets, according to an economist advising her on the plan, as Democratic leaders vie for increasingly aggressive solutions to the nation’s soaring wealth inequality.

Emmanuel Saez and Gabriel Zucman, two left-leaning economists at the University of California, Berkeley, have been advising Warren on a proposal to levy a 2 percent wealth tax on Americans with assets above $50 million, as well as a 3 percent wealth tax on those who have more than $1 billion, according to Saez.

On a substantive basis, I don’t know if I favor this or not. But before I spend any time thinking about it, can someone tell me if it’s even constitutional? The 16th Amendment allows the federal government to levy direct income taxes, even if the income is derived from real or personal property, but a direct federal tax on property itself is still forbidden by the Constitution unless it’s proportional to the population of each state—which I’m sure is something Warren doesn’t have in mind.

But nobody seems to be mentioning this. Am I missing something?