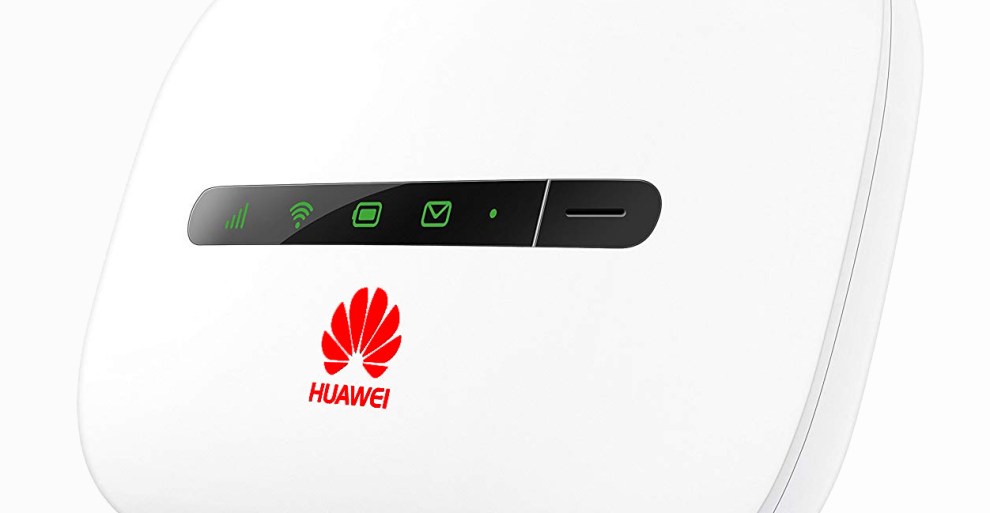 The US government has banned Huawei, China’s biggest supplier of network equipment, from bidding on federal business. It looks like that was probably a good call:

Vodafone Group Plc has acknowledged to Bloomberg that it found vulnerabilities going back years with equipment supplied by Shenzhen-based Huawei for the carrier’s Italian business….Europe’s biggest phone company identified hidden backdoors in the software that could have given Huawei unauthorized access to the carrier’s fixed-line network in Italy, a system that provides internet service to millions of homes and businesses, according to Vodafone’s security briefing documents from 2009 and 2011 seen by Bloomberg, as well as people involved in the situation.

Vodafone asked Huawei to remove backdoors in home internet routers in 2011 and received assurances from the supplier that the issues were fixed, but further testing revealed that the security vulnerabilities remained, the documents show. Vodafone also identified backdoors in parts of its fixed-access network known as optical service nodes, which are responsible for transporting internet traffic over optical fibers, and other parts called broadband network gateways, which handle subscriber authentication and access to the internet, the people said.

It’s bad enough that the backdoors were there in the first place, but even worse that Huawei claimed it had fixed them when they hadn’t. If they were doing this back in 2011, who’s to say if they’re still doing it today?