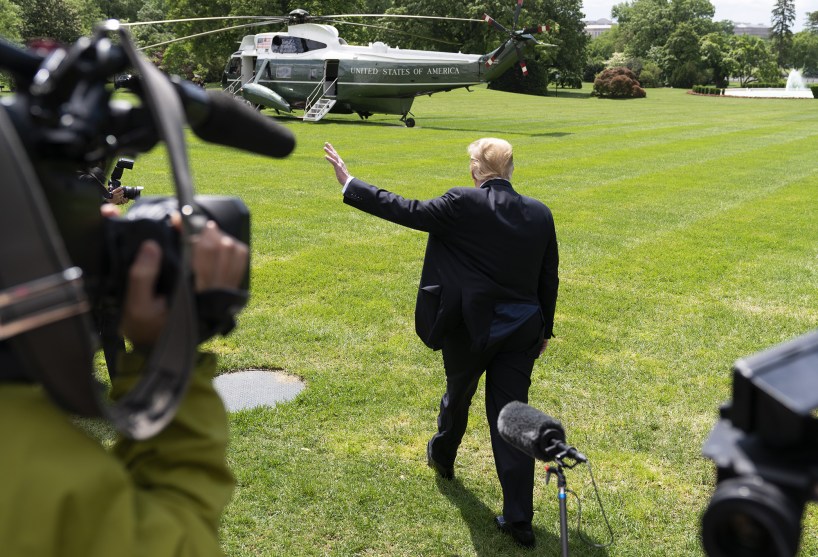 As president he named himself negotiator-in-chief and tried to cajole North Korea’s Kim Jong Un to abandon nuclear weapons. He reimposed tough economic sanctions on Iran, betting he could force the ayatollahs to change their ways. He vowed to force China, Canada, Mexico and the European Union to give up what he called unfair trade practices. He backed an uprising in Venezuela aimed at toppling its leftist president, Nicolas Maduro. He declared victory against Islamic State and ordered U.S. troops home from Syria. In his spare time, he asked his son-in-law, Jared Kushner, to arrange peace between Israel and the Palestinians.

He has achieved none of those outcomes.

But he might declare war on Iran. And impose tariffs on European cars. And commit the United States to Israeli annexation of whatever territory Bibi wants. And keep us in an endless trade war with China. Who knows?

I wonder when we’ll finally get tired of all the winning?