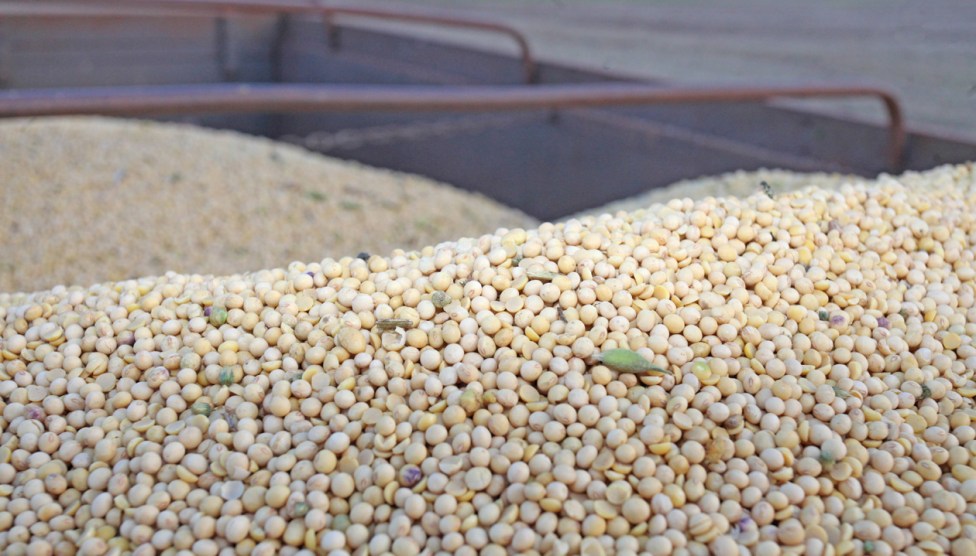 So many soybeans.Imago via ZUMA

We have a new one-year plan, comrades:

The Trump administration rolled out a $16 billion aid package for the U.S. farm sector, which primarily will take the form of direct payments to farmers to offset losses resulting from the trade conflict with China….The program is a reprise of a similar initiative in 2018 which had authorized $12 billion in funding.

On a more serious note, here is a short quote from the USDA’s projection of farm income a couple of months ago:

Inflation-adjusted net farm income is forecast to increase 8 percent in 2019, to $69.4 billion.

This forecast was published after China had already retaliated against Trump’s tariffs—so presumably that had been taken into account—but before Trump announced his new $16 billion worth of farm aid. Taken at face value, this means that the new forecast for net farm income is $85.4 billion, a whopping 33 percent increase over last year.