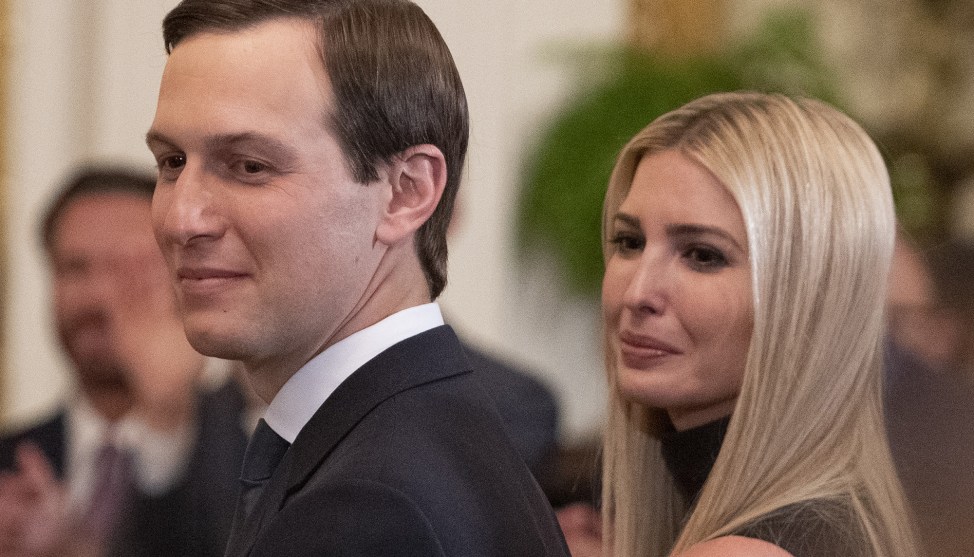 “It may be rejected. Could be in the end, folks will say, ‘It’s not particularly original, it doesn’t particularly work for me,’ that is, ‘It’s got two good things and nine bad things, I’m out,’ ” Pompeo said in an audio recording of the private meeting obtained by The Washington Post.

….He also recognized the popular notion that the agreement will be one-sided in favor of the Israeli government. “I get why people think this is going to be a deal that only the Israelis could love,” he said. “I understand the perception of that. I hope everyone will just give the space to listen and let it settle in a little bit.”

Pompeo is a good soldier. He’ll defend anything that comes out of the White House, no matter how excruciatingly horrible. So if even Pompeo is bearish on this plan, I think it’s safe to say that it’s going to be a train wreck.