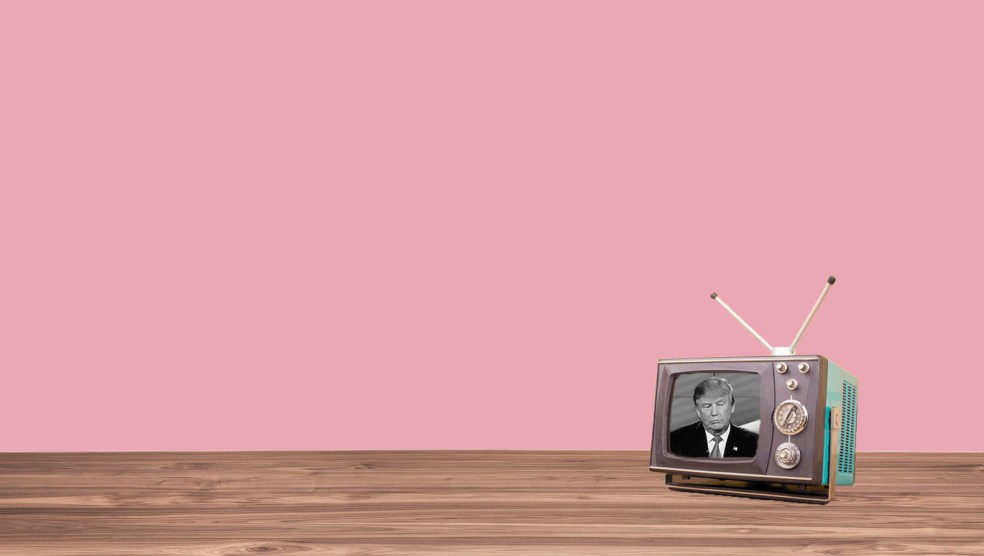 Forget the polls. What really matters is that Donald Trump’s ratings are down:

The shock factor around President Trump’s unplanned announcements, staff departures, taunting tweets and erratic behavior is wearing off, and media companies are scrambling to find their next big moneymaker…. Digital demand for Trump-related content (number of article views compared to number of articles written) has dropped 29% between the first 6 months of the Trump presidency and the most recent 6 months, according to data from traffic analytics company Parse.ly.

I’ve always figured this would happen. Americans get bored with their TV gossip phenoms pretty quickly, and the faster they go up the faster they come down. Trump rode TV to victory, and now he’s dealing with the inevitable ratings decline.