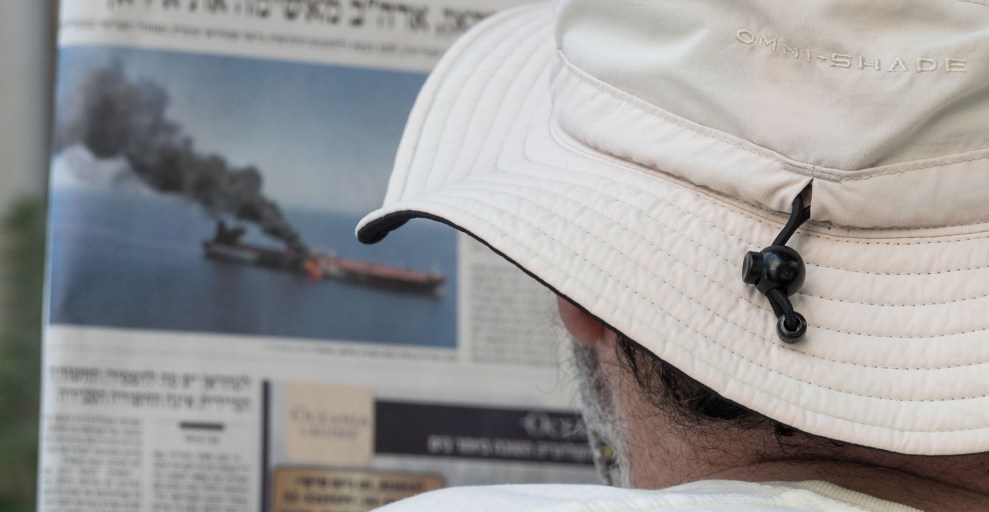 While I very much appreciate P.M. Abe going to Iran to meet with Ayatollah Ali Khamenei, I personally feel that it is too soon to even think about making a deal. They are not ready, and neither are we!

President Trump, who says he made an eleventh-hour decision last week to call off a retaliatory military strike against Iran, declared in an interview aired Sunday that war would mean “obliteration” for the Islamic republic. But he also said he was open to talks without preconditions with Tehran.

Ten days ago Iran wasn’t ready and neither were we. Today, apparently, we’re ready. What happened?

Two things. First, Iran attacked two oil tankers in the Strait of Hormuz. Second, they shot down an American drone. I guess now we know what it takes to get Trump to talk.