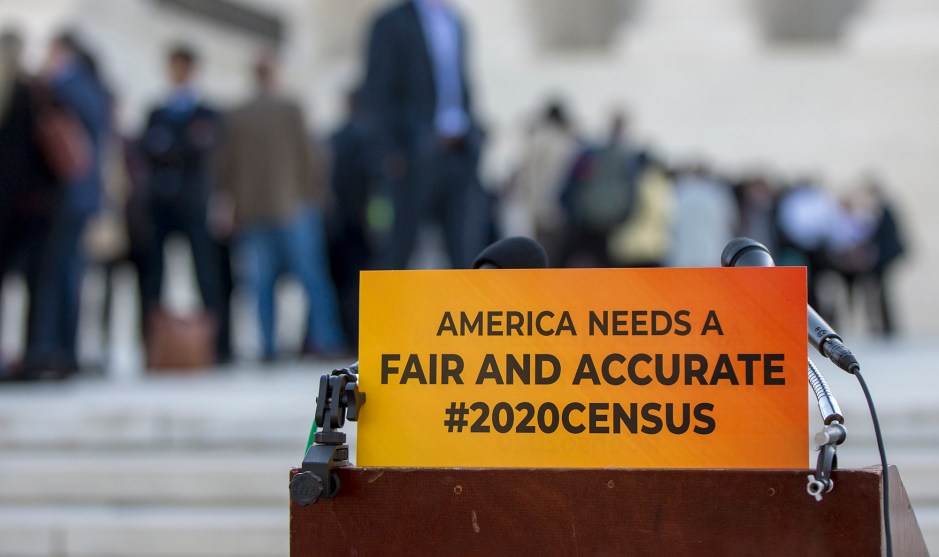 Donald Trump is obviously terrified that anyone might find out why he really wants a citizenship question on the 2020 census:

President Trump on Wednesday asserted executive privilege to shield documents about the administration’s decision to add a citizenship question to the 2020 Census….Attorney General William P. Barr had a day earlier warned the House Oversight Committee that if it moved toward holding him in contempt, he would ask Trump to assert privilege to protect the materials….In the Justice Department’s view, the privilege assertion undercuts the contempt finding, because it prevents the attorney general from turning over materials lawmakers had subpoenaed.

This again? Surely this would fail in court, wouldn’t it? Documents are either protected by executive privilege or they aren’t. It’s not a weapon to be used simply to avoid a contempt charge. What am I missing here?