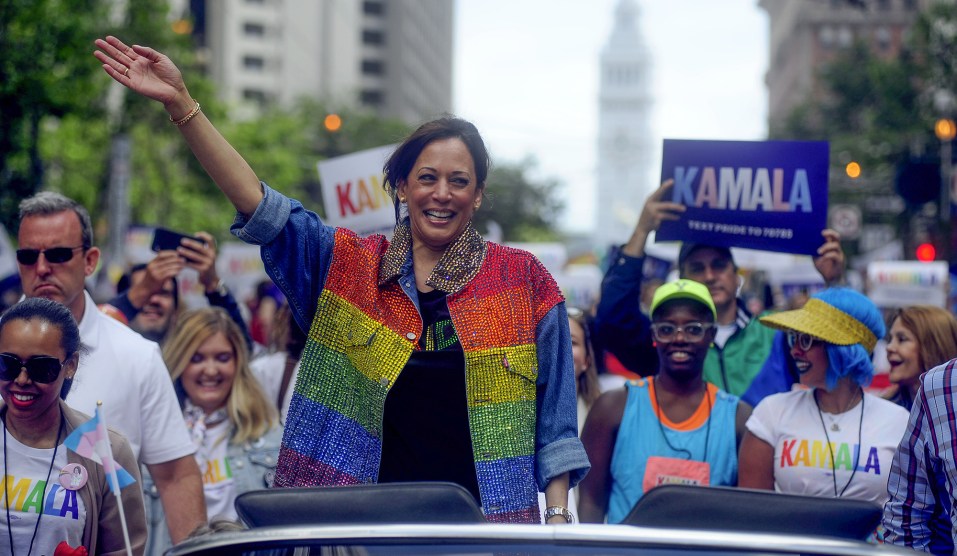 Last year I wrote a piece for the magazine laying out the evidence that race anxiety had increased while Obama was in the White House and then started easing down when he left, despite Donald Trump’s best efforts to keep it going. As a result, I figured that it was perfectly safe for Democrats to talk about social justice generally and racial issues in particular. But I admit this wasn’t what I had in mind:

.@KamalaHarris: “I support busing. Listen, the schools of America are as segregated, if not more segregated, today than when I was in [school]…need to put every effort, including busing, into play to de-segregate the schools…fed govt has a role & a responsibility to step up.” pic.twitter.com/a7ujueP0Bu

Let me just make a few points. First, forced busing during the ’70s prompted one of the biggest political backlashes of the past half century. By the end of it, Ronald Reagan was president and Reaganomics dominated America for the next 40 years. This was bad for everyone who wasn’t already rich, and it was especially bad for ethnic minorities.

Second, when Kamala Harris was a child she was bused . . . three miles. In lots of big cities, the bus rides were upwards of an hour each way. And it didn’t work. Virtually every city abandoned busing during the ’80s, and even Berkeley’s busing program was deep-sixed more than 20 years ago.

Third, what’s the point of pretending to be for it now? It’s not good politics and it’s mostly impossible policy anyway. In cities like New York and Los Angeles, African American and Latinx kids make up 80 percent of the population. You could spider web the city with Elon Musk’s hyperloops and you still wouldn’t be able to racially integrate the schools.

Harris needs a little more self-discipline. Her attack on Biden was effective, but why overdo it? Why not just say that demographic change has made busing an ineffective idea in most places so she favors other things now? Why not stop waffling on Medicare for All and tell us what she really believes? Why not ditch the pandering Green New Deal stuff and instead tell us what kind of serious action she supports?