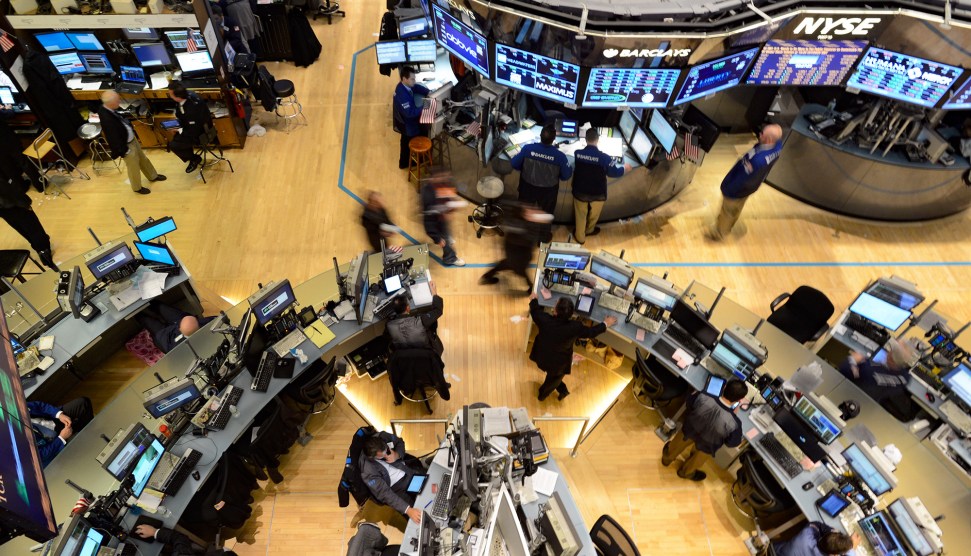 Matthew Gertz reports on the latest conspiracy theorizing from Donald Trump and his friends at Fox News:

President Donald Trump and his allies at Fox News have settled on a strategy to deal with the possibility of an oncoming economic recession: Blame the media.

….Lou Dobbs, whose Fox Business show Trump watches religiously and who at times has advised the White House, levied the charge even before Trump did….The narrative quickly took hold on Fox News and Fox Business as hosts accused the press of “talking down the economy deliberately” and trying to “make this economy go into recession.” For Sean Hannity, this was evidence that journalists are willing to threaten the economic security of millions of Americans for political gain. “Some are desperately hoping — hoping and praying, hoping and praying Americans will lose their jobs, lose their savings, see a major decrease in their retirement, 401(k)s,” he claimed on Wednesday night….Fox News hosts Jeanine Pirro and Jesse Watters continued to push the conspiracy theory narrative through the weekend. Trump did too, tweeting from the G-7 meeting in Biarritz, France, that the news media is “trying to force a Recession” because journalists “hate” the United States.

Gertz rightly says that this is stupid because, in fact, no one in the media is rooting for a recession. But it’s stupid for an even more fundamental reason: it doesn’t matter. Recessions don’t happen because people start talking about them. They happen because the economy overheats a bit and investors turn from bullish to bearish. The proximate cause might be a housing bust, a dotcom bust, an oil spike, or a bank failure, but only if the economic fundamentals are there in the first place.

I realize that Fox News doesn’t care about this, but I guess my challenge to them is this: can you name a single recession ever that was triggered by talk? They can’t, and they know it.