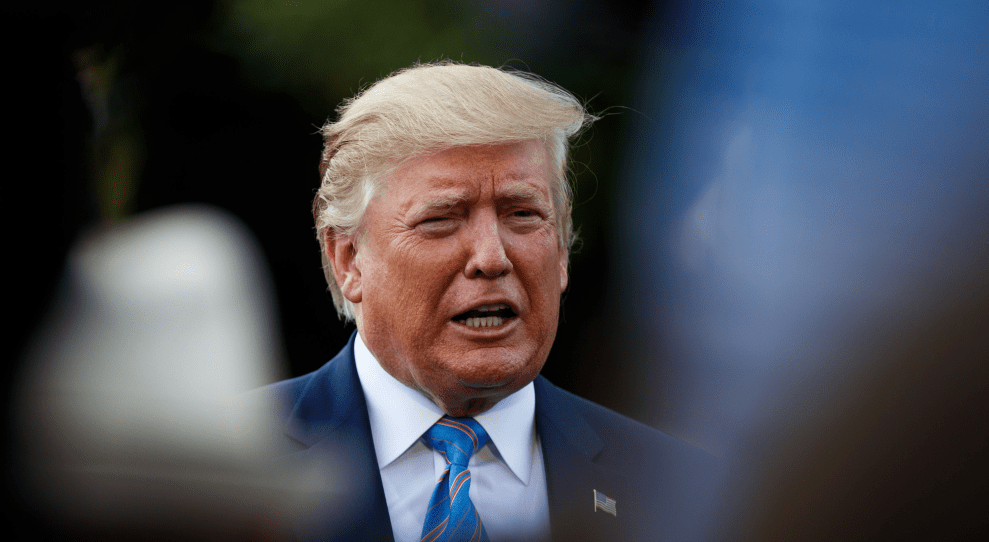 Donald Trump is back on the campaign trail today:

Meanwhile, a Fox News poll released Wednesday night shows 51 percent of voters would like to see Trump impeached and removed from office, an uptick since the House launched the inquiry focused on Trump’s July call in which he pressed the leader of Ukraine to investigate Biden and his son Hunter Biden.

For what it’s worth, this is another reason for the House to move deliberately on impeachment: it takes time for public opinion to move, and public opinion is, in the end, what will either save Trump or doom him. If and when support for impeachment gets up to about 65 percent, it’ll be time to hold a vote and send things to the Senate.