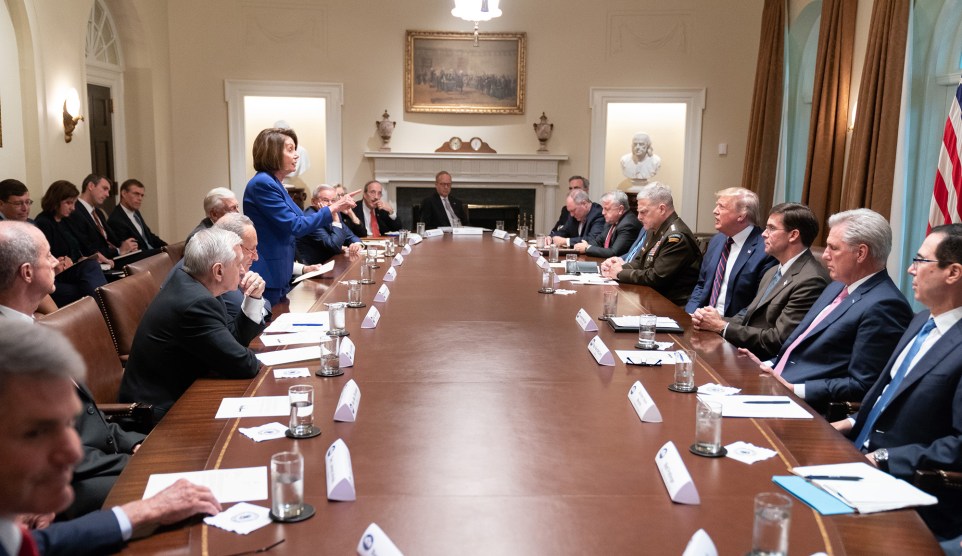 Should Democrats move fast or slow on impeachment? I say slow. For one thing, new evidence is pouring out like a fire hose right now, and we should keep the investigation going until we have as good a picture as we can get of what really happened. Politically, it’s also the best thing to do. Republicans want a fast impeachment so they can brush it off as a partisan stunt and get on with business. Democrats should want just the opposite. They need to treat it seriously, and they need time to build up public support as new revelations are unearthed. Until we get to the point where a third or so of Republicans support impeachment, there’s not much point in voting on articles in the House.

Will this interfere with campaigning? I doubt it. Will it prevent the House from working on other things? Nope. They’ve produced plenty of legislation and all of it goes straight into Mitch McConnell’s round file. So no worries there.

Keep up the committee work until there’s a rock-solid case with good public support. That’s when to stop, and not a moment before.