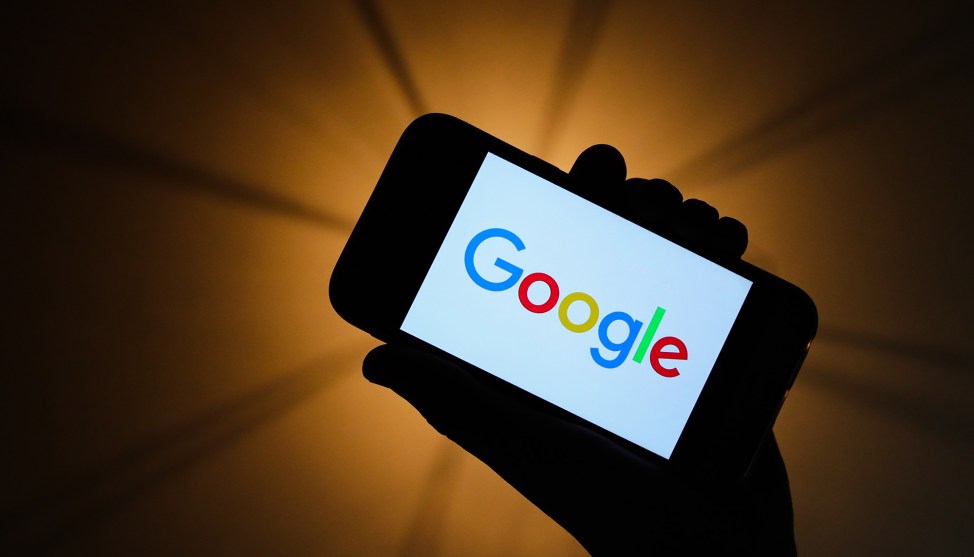 We now have three big social media companies that have announced three different rules for political ads. In order:

Unsurprisingly, nobody is happy with any of these companies. The reason is simple: a rule-free environment, like Facebook’s, allows an endless firehose of crap to be published. But if you add a rule, there will always be a requirement to interpret the rule. Twitter will have to decide which things are political ads and which aren’t. Google will have to do the same, since presumably hyper-local targeting will still be allowed for non-political accounts.

So which is worse? Letting anything go, or having to continually make judgments about what’s allowed and what isn’t—and putting up with endless kvetching about how they’re getting it wrong?

There is no good answer. For what it’s worth, I think Google has the most promising approach. Hyper-local targeting is what gives a lot of the most outrageous ads their power: their creators know they can say anything they want and it’s unlikely anyone in the mainstream media will ever see it or take it seriously. If you force them to broaden the reach of the ad, it costs more—which all by itself cuts down on some of the most frivolous stuff—and it’s more likely to become widely seen and do more harm than good to your preferred candidate.

It’s true that Google still has to decide whether something is a “political” ad, but that’s doable. What’s more, they can afford to be fairly loose about this since, unlike Twitter, they aren’t banning the ads completely. Anyone who grumbles about being “censored” needs only change the targeting of their ad a bit so that more people can see it, and they’re back on the air. If they’re afraid to do that, it’s a pretty good sign that they’re up to something fairly sleazy.

None of this is perfect, and nothing ever will be. One way or another, platform companies have to make decisions, and one way or another, some crap will get through and some legit stuff won’t. The best we can hope for is that social media companies take their responsibilities seriously and devote enough people to the task to prevent too many mistakes. We’ll see.