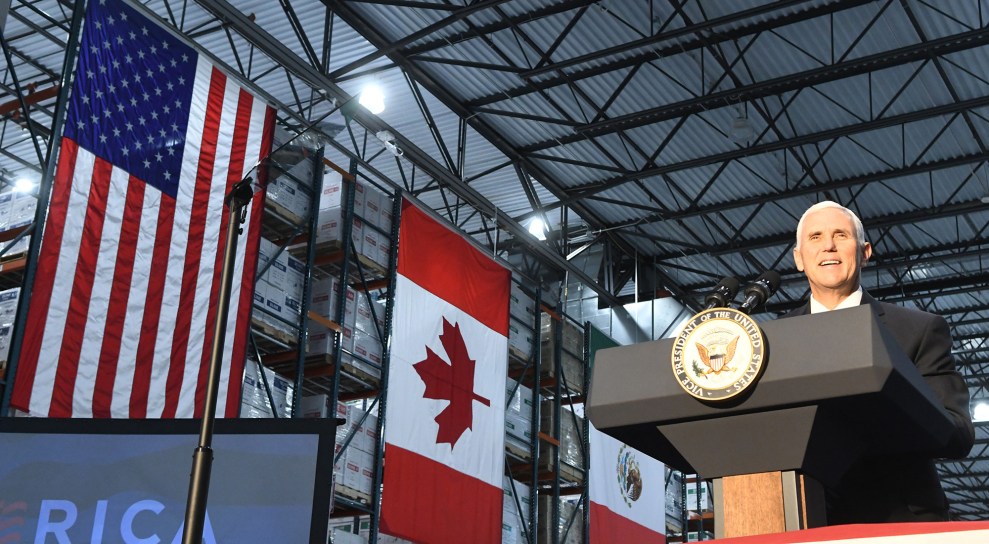 A week later, Bill Taylor, a professional diplomat who is our actual acting ambassador to Ukraine, testified quite differently. He testified that there was indeed a quid pro quo; Sondland knew all about it; and Taylor himself thought it was nuts.

Faced with this, Sondland had a choice to make. Fess up or risk going to prison for perjury? Today he decided that discretion was the better part of valor and submitted a revised and extended version of his remarks to Congress:

The testimony offered several major new details beyond the account he gave the inquiry in a 10-hour interview last month. Mr. Sondland provided a more robust description of his own role in alerting the Ukrainians that they needed to go along with investigative requests being demanded by the president’s personal lawyer Rudolph W. Giuliani. By early September, Mr. Sondland said, he had become convinced that military aid and a White House meeting were conditioned on Ukraine committing to those investigations.

Unless my memory is playing tricks on me, this is the first time that Pence has been explicitly tied to the quid pro quo. Pence’s previous testimony has been the usual favorite of VPs throughout history: he was out of the loop and knew nothing. But if Sondland is to be believed, that’s not true.

So now it looks like pretty much everyone knew about Trump’s extortion of Ukraine. He wanted President Zelensky to get in front of a microphone and announce in no uncertain terms that a probe of the Bidens was being re-opened. Once that was done, the money spigot would flow and the doors of the White House would be thrown open.

And once again for the slow learners: Trump was doing this not in exchange for some kind of US benefit. He was doing it specifically for personal gain in an upcoming election.

But Republicans continue to pretend that this is no big deal because they’re afraid of what Trump’s base might do to them if they admitted that this was, in fact, a serious abuse of power. And so nothing happens.

POSTSCRIPT: As I was telling someone last night, this is why I’m perfectly happy for the impeachment probe to go on forever. I don’t think it ruins the Democratic primaries at all, but every week brings new revelations and you never know when someone is accidentally going to let slip something that’s a brand new surprise. I would personally be delighted if the Senate were voting on impeachment next Halloween.