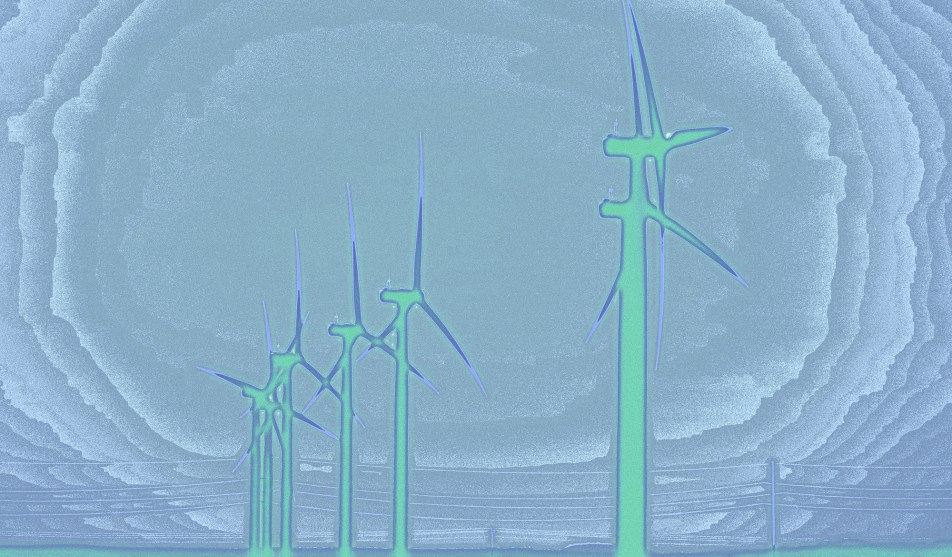 I try not to spend a lot of time on Donald Trump’s latest nutbaggery, but it’s a slow week and his latest is truly special:

We’ll have an economy based on wind. I never understood wind. You know, I know windmills very much. I’ve studied it better than anybody. I know it’s very expensive. They’re made in China and Germany mostly — very few made here, almost none. But they’re manufactured tremendous — if you’re into this — tremendous fumes. Gases are spewing into the atmosphere. You know we have a world, right? So the world is tiny compared to the universe. So tremendous, tremendous amount of fumes and everything. You talk about the carbon footprint — fumes are spewing into the air. Right? Spewing. Whether it’s in China, Germany, it’s going into the air. It’s our air, their air, everything — right? So they make these things and then they put them up.

Fumes. Hmmm. What is he talking about? Philip Bump takes a crack at decoding this:

When I first read the part of Trump’s speech about fumes, I was honestly a bit baffled despite priding myself on my ability to translate Trump’s energy-related rhetoric. Earlier this month, I pointed out that Trump had never once articulated an understanding of how climate change works, suggesting that perhaps he doesn’t know. Was this line about fumes and our small planet an attempt to articulate some explanation of why wind energy is being hyped in the first place?

I have come to the conclusion that, no, it is not. In fact, he appears to be intentionally echoing an accurate point made about greenhouse-gas emissions in service of his baffling anti-wind jeremiad….Manufacturing wind turbines creates “fumes,” which go into the atmosphere. We have only one atmosphere, shared by Germany, China and ourselves. So when they make wind turbines, it’s putting those same “fumes” into the air that we breathe.

So Bump’s theory is that Trump was talking about the fact that carbon is emitted during the manufacture of wind turbines. These are the “fumes.” And those fumes, which are created in Germany and China, drift over into our atmosphere too. That’s “our air.”

Sure, maybe. But if carbon is harmless, as Trump insists, why would he care if Chinese carbon also pollutes American air? I don’t know. How about if we leave that for another day?