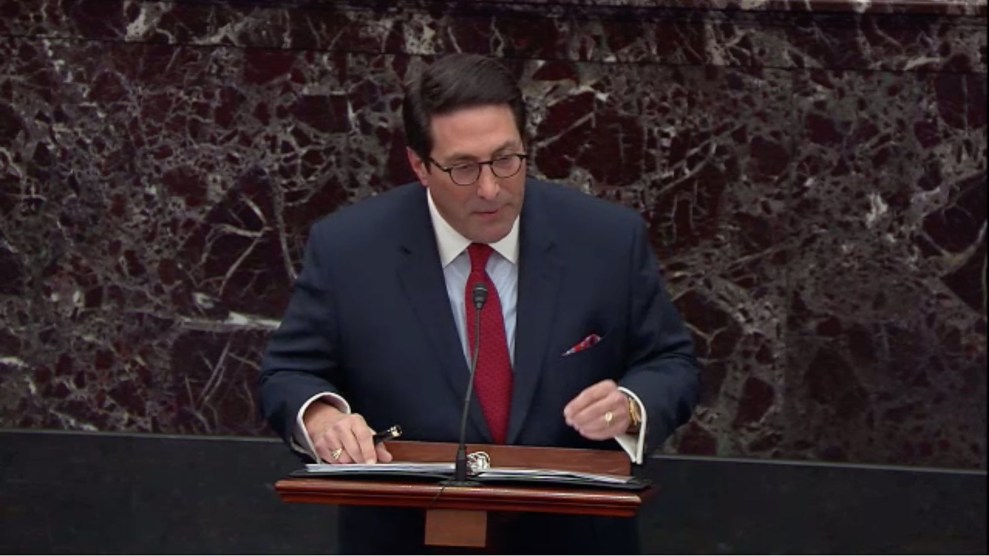 Jay Sekulow makes the case that . . . something. You tell me:

Sekulow then sought to emphasize what remains unknown about Bolton’s still-unpublished book, calling it “an unpublished manuscript that maybe some reporters have an idea of maybe what it says.” Sekulow continued: “I mean, that’s what the evidence — if you want to call that evidence — I don’t know what you’d call that — I’d call it inadmissible — but that’s what it is.”

Well, that might be true. I suppose it could be hearsay, but only because courts will reject evidence if a more direct source is available. For example, a book might be inadmissible if the author is available to testify.

Which is true in this case. So I agree with Sekulow: Bolton’s book is inadmissible. The only proper source for this evidence is testimony from Bolton himself.

Thanks, Jay! I’m glad we’re all in agreement about this.