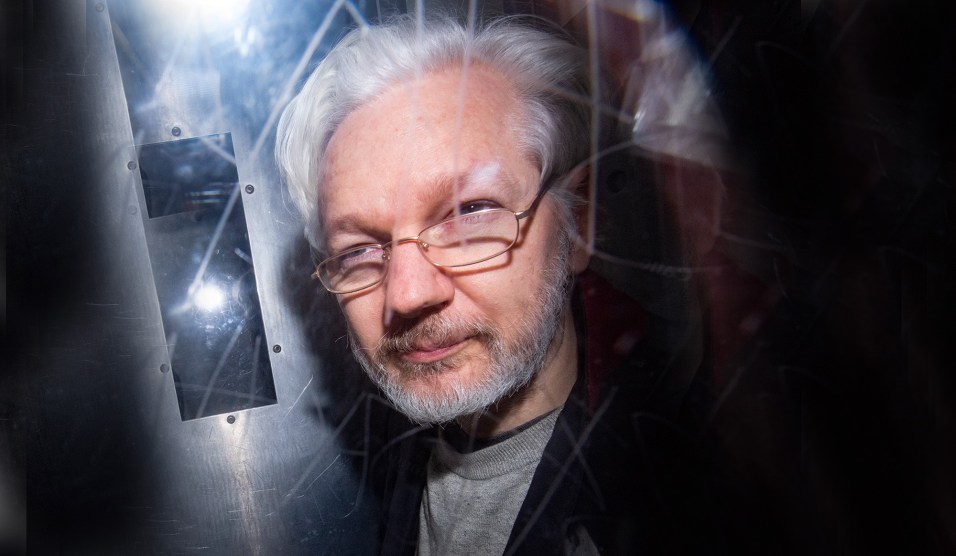 President Trump offered to pardon Julian Assange if he agreed to cover up the involvement of Russia in hacking emails from the Democratic National Committee, which were later published by WikiLeaks, a London court was told on Wednesday….Edward Fitzgerald, Assange’s lawyer, said on Wednesday that a message had been passed on to Assange by former Republican Congressman Dana Rohrabacher…[It showed] “Mr Rohrabacher going to see Mr Assange and saying, on instructions from the president, he was offering a pardon or some other way out, if Mr Assange… said Russia had nothing to do with the DNC leaks.”

Since this involves Trump and Dana Rohrabacher, I suppose it’s plausible no matter how crazy it seems. And apparently the judge in Assange’s extradition hearing agrees: she thought it plausible enough to rule it admissible.

Stay tuned, I guess. Though even if Assange somehow produced video evidence of Trump and Rohrabacher conspiring about this in the Oval Office, I have a feeling Republicans would just shrug and say that the president’s pardon power is absolute. So, you know, he did nothing wrong.