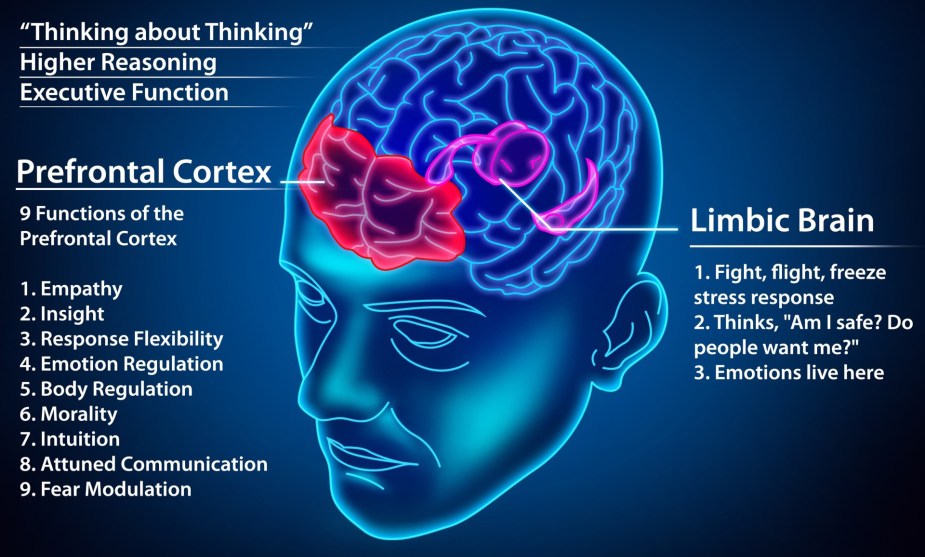 From Alex Tabarrok, responding to a study of what patients value in a hospital:¹

I do wish that patients paid more attention to the outputs of sophisticated statistical models when choosing doctors and hospitals, as I think this would improve quality, but mostly they don’t.

Me too, Alex, me too. However, even among my pretty smart friends, I can’t get them to prioritize even a simple time-series chart over their gut feeling of what “must be true.” And even when I do make a tiny bit of headway on some subject or another, if I bring it up again a month later it turns out they’ve completely forgotten everything I said. They’re back to whatever barstool opinion they had before.

We are overclocked primates. It takes intense training to get humans to overcome the constant mutterings of their lizard brains and pay attention instead to quantitative evidence—i.e., to produce scientists—and even among scientists this training works only in a pinch. This is why elections are won by appealing to people’s emotions, not trying to change their view of the facts. We may be proud of our massive prefrontal cortexes, but they’re merely a thin veneer over the billion years of evolution that produced the rest of our brain.

¹Quiet rooms and nice nurses, it turns out.