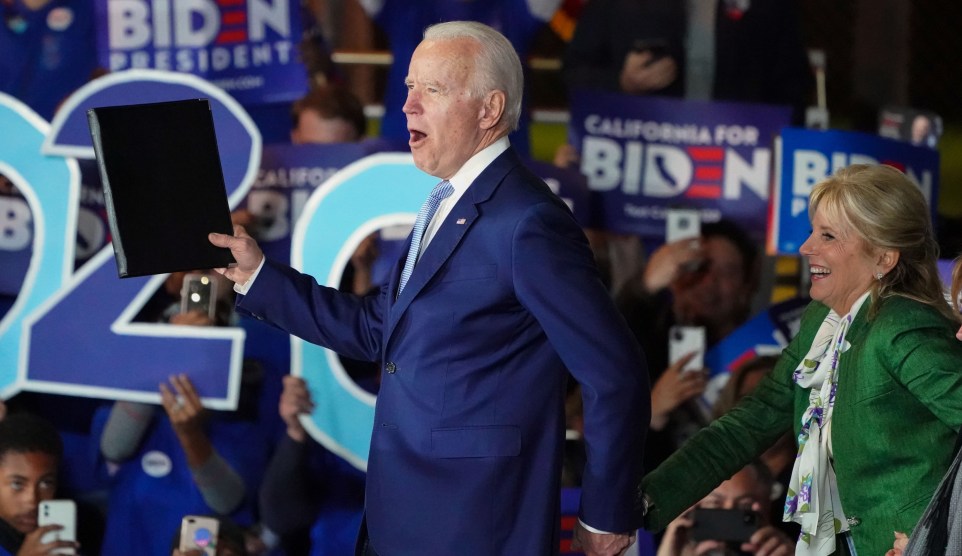 Tonight’s lessons, in order of how clear they are:

And how did I vote today? I was not willing to vote for either Sanders or Bloomberg, so I wavered between Warren and Biden. In the end, though, I voted for Joe Biden. Policywise, I think he’s better than a lot of progressives give him credit for, and in any case it hardly matters since Republicans will allow very little of any Democrat’s policy to pass. On foreign policy, I think Biden learned a lot during the Obama years and is now, deep in his gut, much less interventionist than he used to be. I won’t deny that his gaffes and obvious cognitive slips aren’t concerning, but it’s also easy to overplay those—especially if you support someone else.

In the end, I couldn’t shake free of my central concern over Elizabeth Warren: that she’s too rigid in her beliefs to make the kinds of adjustments politicians have to make if they want to win a general election. I think she’d rather be right than president, and if she won the nomination that’s exactly what she’d be.